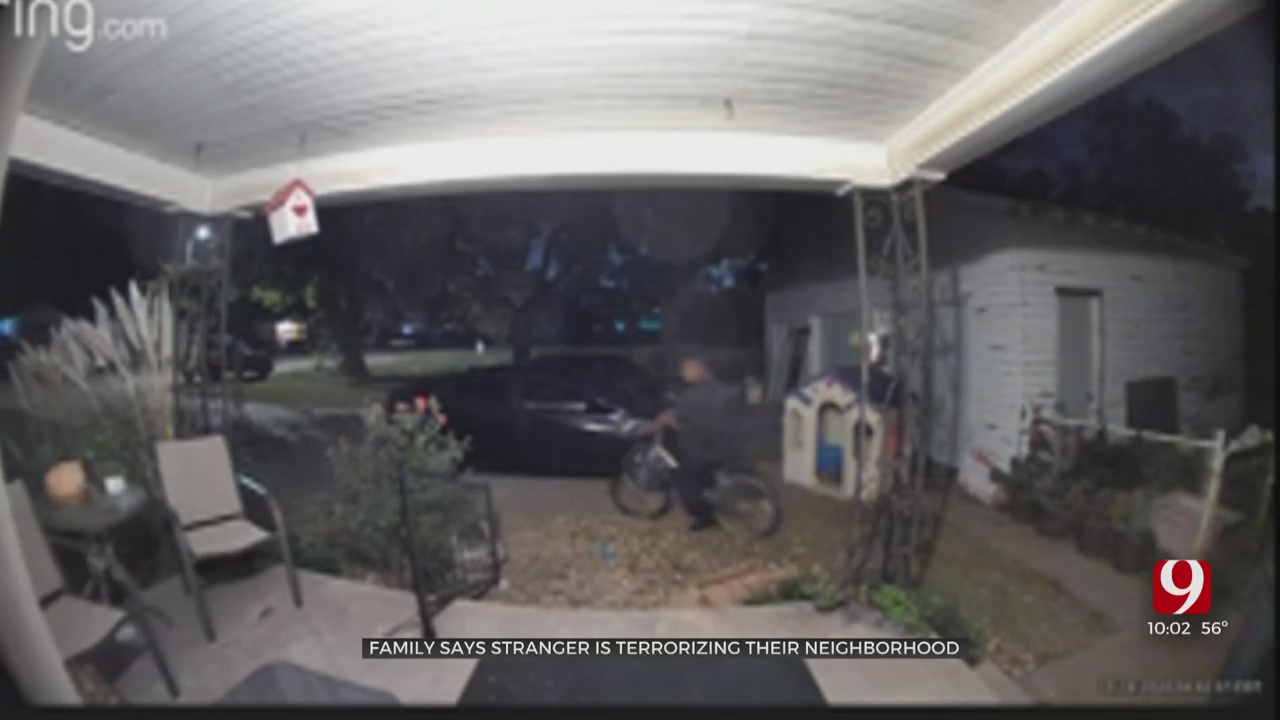 Warr Acres police are on the lookout for a man who has allegedly attempted to break into the same homes repeatedly.

Samantha Hagood said surveillance video captured unwanted visits from the same man every five to nine days for the past three months.

“Sleepless nights,” the mother of two said. “We don’t know if we can go to sleep or if we have to stay awake thinking he’s going to try to get inside.”

Hagood said the man has taken a crowbar to her back door, put rocks through the windows and cut the screens. She has resorted to piling limbs on the fence in hopes of making it harder for the man to get into her back yard.

“It’s terrifying to think that I’m going to be alone or something with the kids and we’re going to be asleep and wake up and there’s going to be a man in the house,” she said.

Lorena Garcia lives across the street from Hagood. She said the same man has tried to break into her house twice.

“It does frighten us because we don’t know what will happen next,” she said. “We don’t know if he’s armed or anything like that, but we’re just on the lookout for it now.”

Hagood said police have increased patrols around the neighborhood, but unfortunately the man doesn’t seem deterred. She said he showed up Monday just minutes after police passed by.

“With COVID, my husband has been unemployed. You know, we are struggling,” Hagood said. “We have two little kids a 3 1/2-year-old and a 1 1/2-year-old. We don’t have anything. We struggle to buy diapers. I don’t understand what he wants from us.”