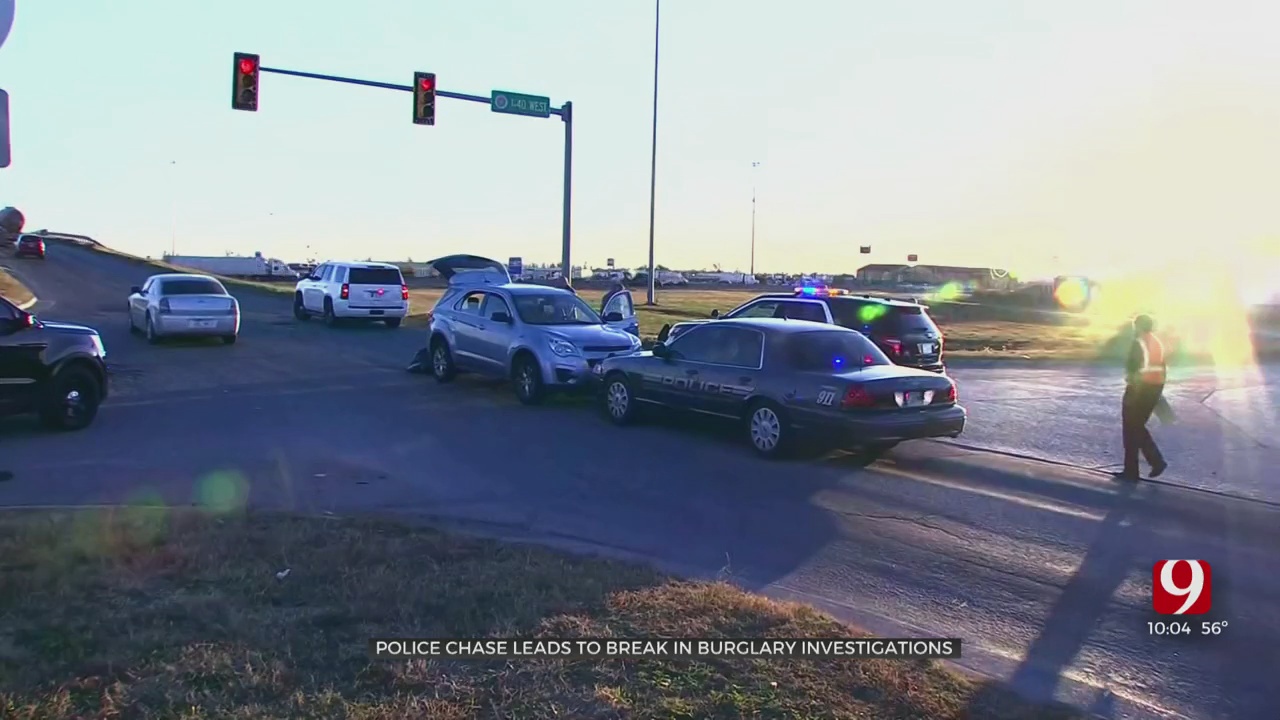 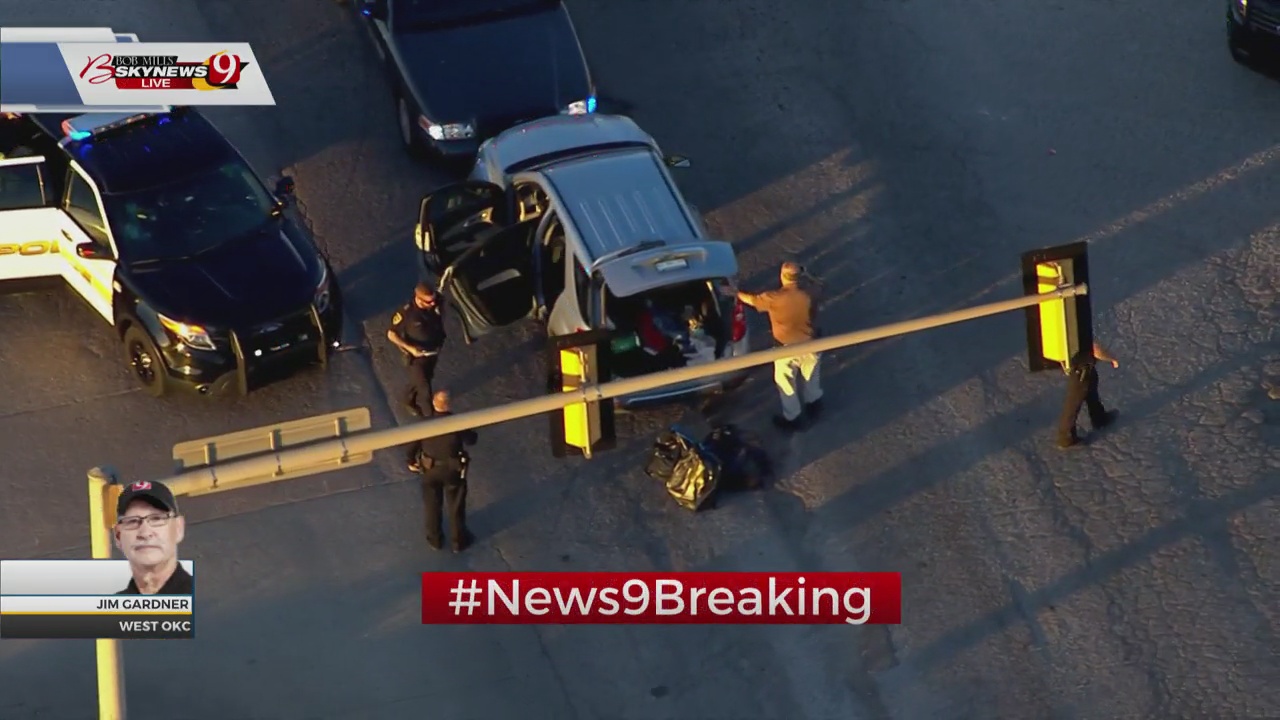 Pursuit Suspect Taken Into Custody After Crashing In OKC

A police chase that started in Warr Acres and ended in Oklahoma City Tuesday helped authorities arrest three women believed to be involved in a serial shoplifting investigation.

Warr Acres police initiated the pursuit on a vehicle at Northwest 50th Street and MacArthur Avenue.

Oklahoma City police assisted as the vehicle crossed into the metro. The driver continued on before spinning out at Council Road and Northwest 10th Street, north of Interstate 40.

Warr Acres Police Chief R.L. Patty said the suspects targeted a Walgreens before the pursuit. According to police, the suspects allegedly also targeted two other Walgreens locations in the area.

Authorities said bags of stolen merchandise was recovered in the vehicle.

The suspects have not been identified.