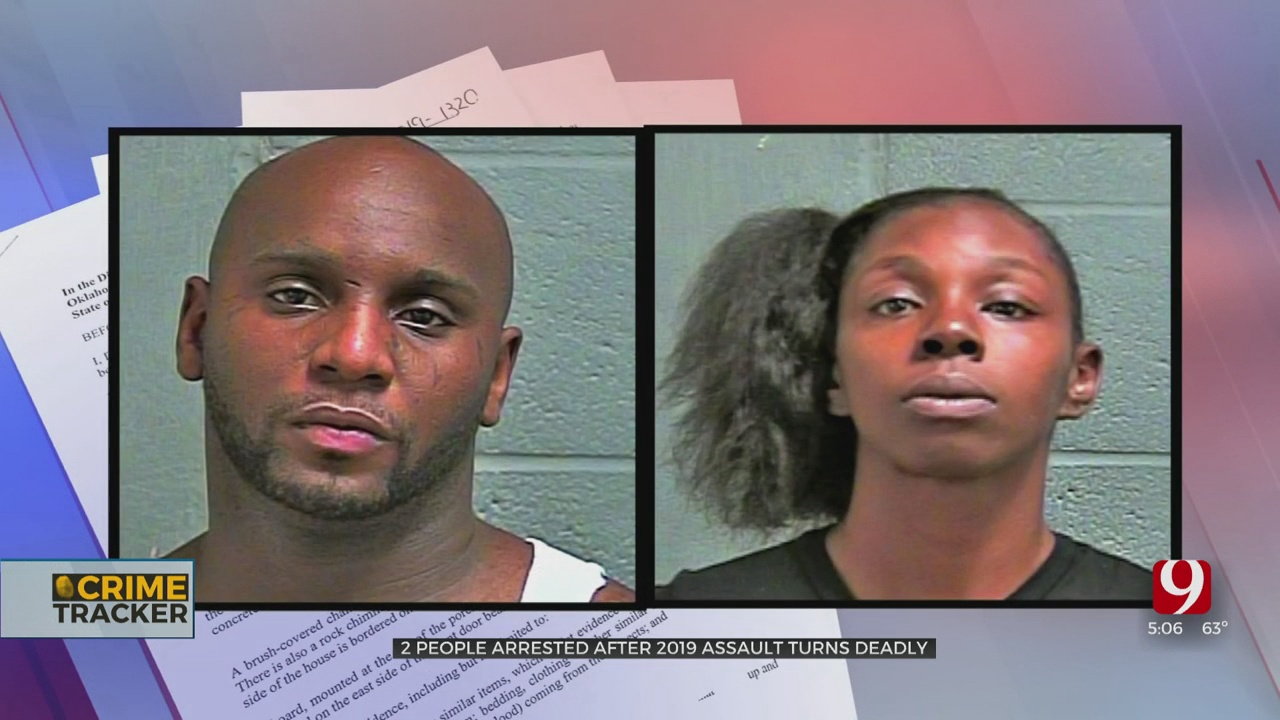 Two suspects are wanted for new charges after a man the are accused of beating more than a year ago died, Oklahoma City police said.

Donald Williams, 63, died last week from his injuries, and his death turned the case into a murder investigation.

Witnesses were told Donald Williams was just sleeping and did not report the crime until a day later.

“Why did you let me son lay there for 18 hours and didn’t tell anybody that somebody did something to him?” said Verna Cole, the victim's mother. “That’s my first born child, and it hurts really bad.”

Donald Williams' family learned the attack was over money. He allegedly owed $80.

Donald Williams was unconscious in the intensive care unit at OU Medical Center for weeks. Court documents indicated his condition never improved and he was moved into a long-term nursing home.

“I know the severity of his injuries did keep him in a medical facility this entire time,” said Sgt. Megan Morgan, Oklahoma City Police Department.

Meanwhile, witnesses led investigators to Burton and Ebony Williams after they allegedly bragged about the beating. They were arrested in 2019 on complaints of maiming and assault and battery in connection to the assault.

At the time, the victim's family was praying for a miracle that Donald Williams would pull through. Doctors at the nursing home told police he died as a result of the injuries last Friday.

“The charges for each of those suspects will be modified to first-degree murder, and of course, we are asking if anyone has information that hasn’t spoken to investigators, we want to hear from them,” said Morgan.

Anyone with additional information can call the homicide tip line at 405-297-1200.