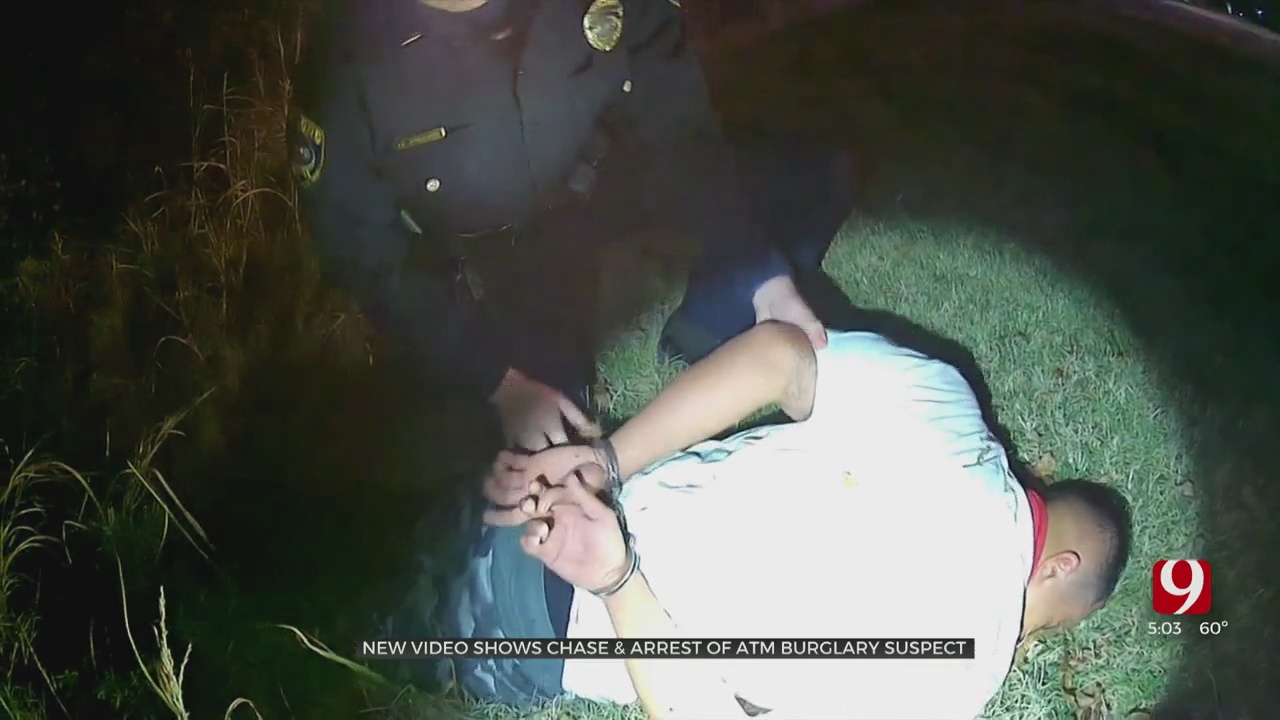 Edmond police arrested a suspect accused of being connected to a large ATM burglary ring.

According to investigators, Gonzales is accused of being a part of a group out of Houston. They are accused of stealing trucks and using the vehicles and chains to break off ATM doors across the country.

As police pursued the suspect, he made several U-turns over medians.

The suspect eventually left the truck in a parking lot and took off into the woods near Edmond Santa Fe High School.

Gonzales was taken to the Oklahoma County jail where he was booked on four complaints.