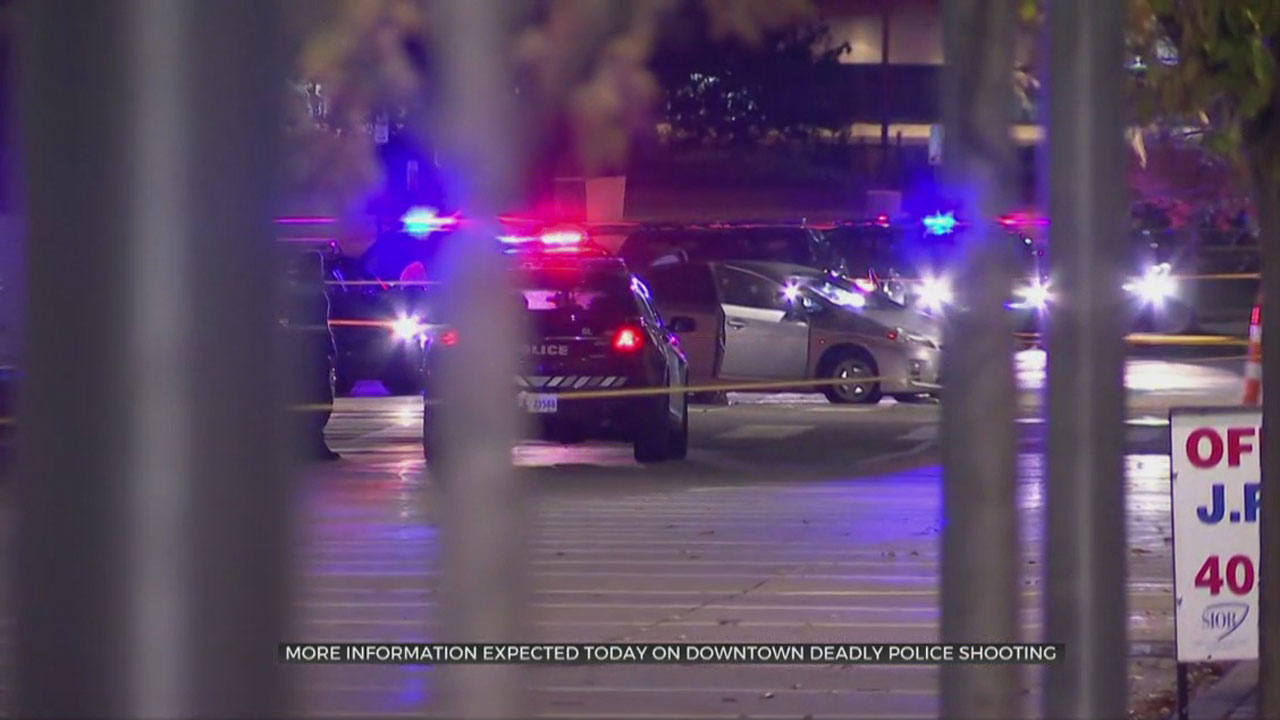 News 9 is looking to confirm if the shootout was connected to an amber alert and homicide from earlier in the week.

The car in Wednesday's shootout, was a silver Toyota Prius that matched the description of the amber alert suspect Brandon Milburn's car. However, the license plate does not match the car police say Milburn was driving when he kidnapped his 14-month-old daughter.

So far police have not identified the man killed in the shootout, but it is confirmed that the suspect was a black male. Police are also saying Milburn is no longer a concern.

Friends and family tell News 9 they believe Milburn is also responsible for more than one murder this week, including the death of Millburn's pregnant girlfriend, Shatica Hixon and another man during a botched carjacking.

“I was just really shocked, I was like he’s going to go and kill my best friend and then he went on a rampage it seemed like,” said Nikki Thompson, a friend of Shatica Hixon.