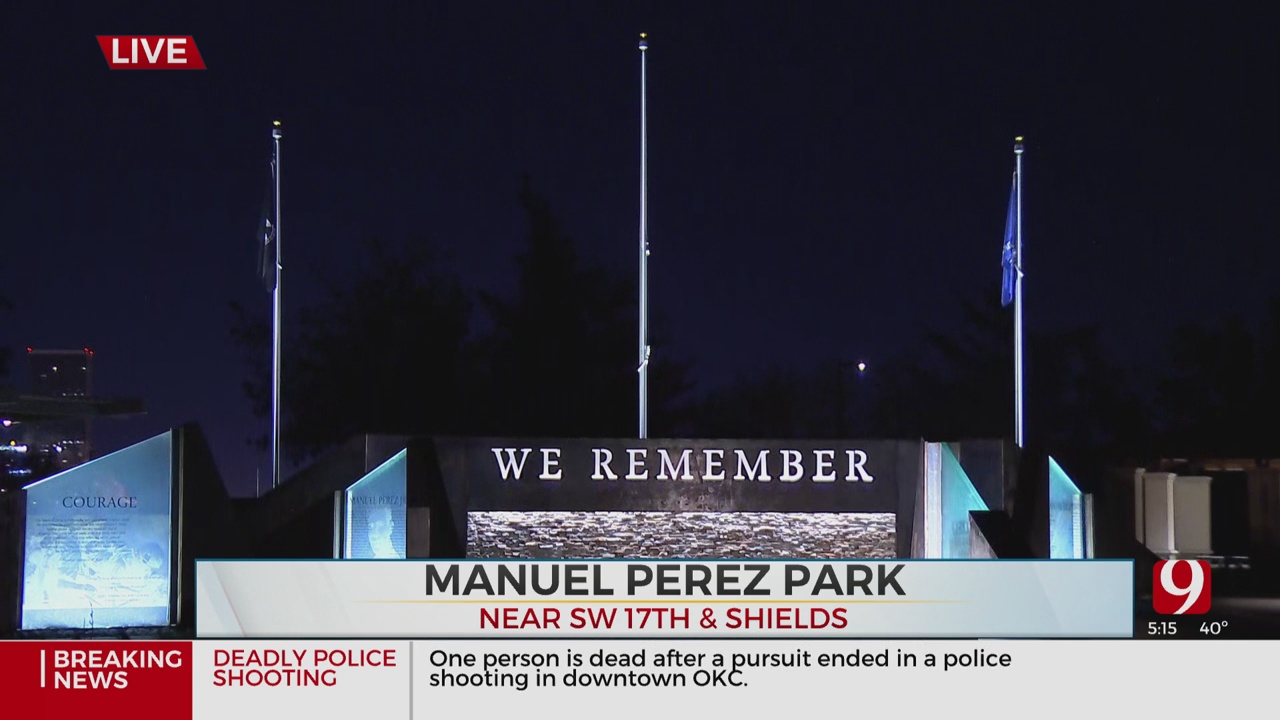 This Veterans Day, Oklahoma City leaders will unveil the new Oklahoma Medal of Honor Memorial at the Manual Perez Park.

The memorial will be unveiled at 10 a.m. near Southwest 17th Street and South Shields.

City leaders said this memorial is dedicated to every Oklahoman who has earned the Congressional Medal of Honor, the military's highest award for courage in the face of danger.

The new park is named after Manuel Perez Jr., an Oklahoma City soldier who earned the Medal of Honor in the Philippines in 1945. He died a month after fighting and is buried in OKC.

The city said the west side of the park will feature futsal courts, a basketball court, improvements to the skate park, and a new parking lot.

The grand opening for the west side of the park is scheduled for 2021.

You can expect to watch the ceremony live on the News 9 app.