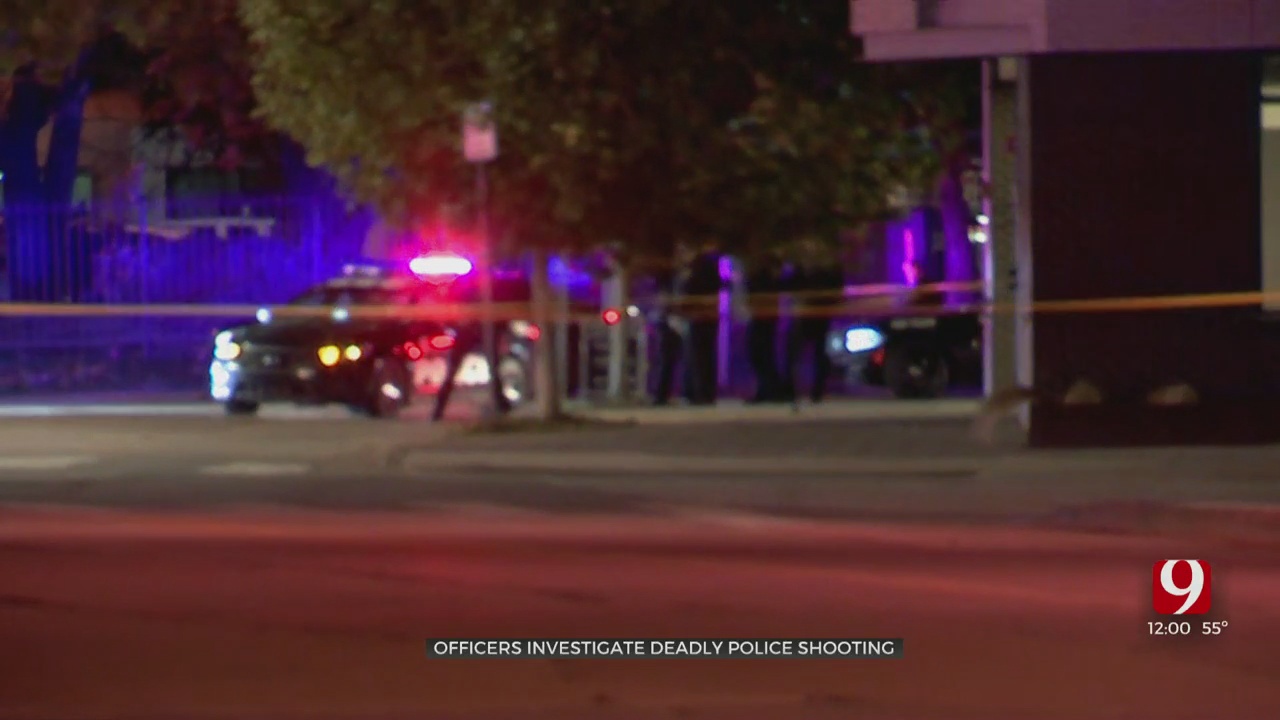 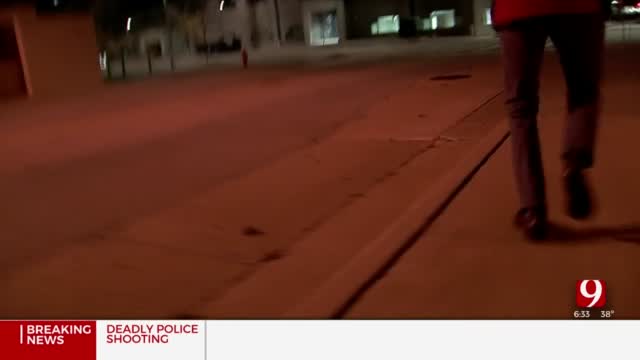 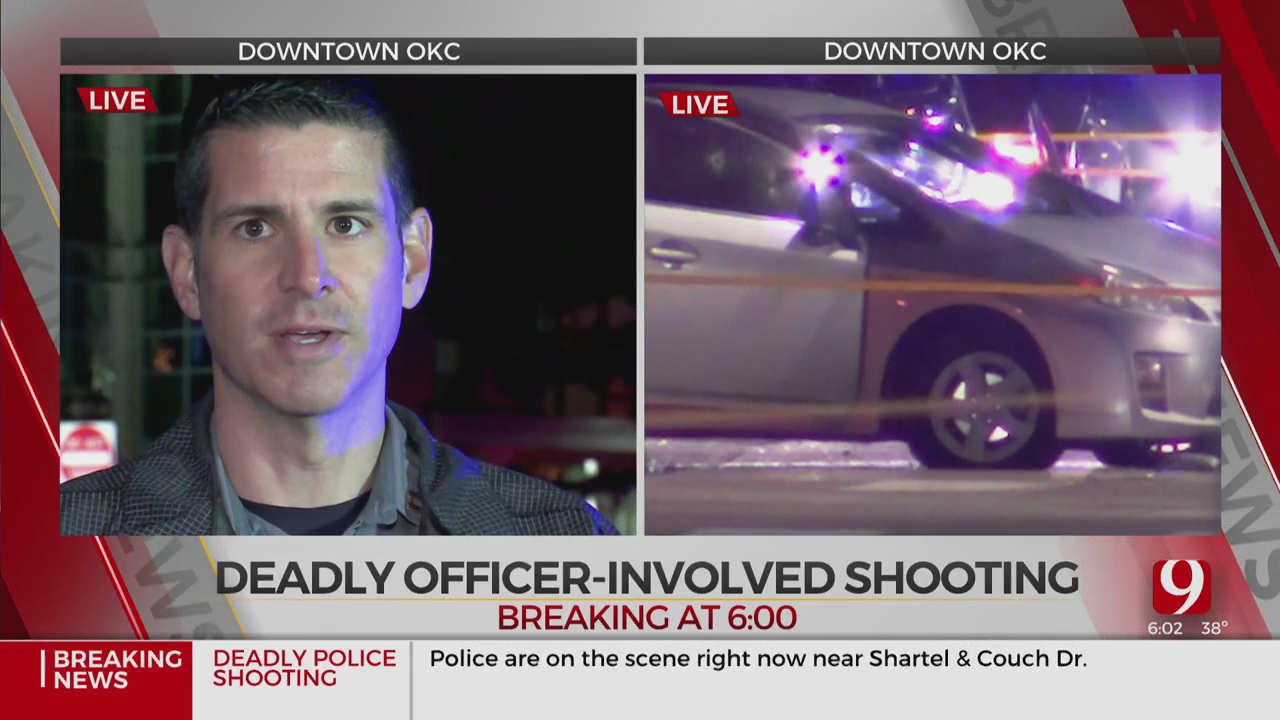 Police said a suspect was shot and killed Wednesday morning after a pursuit in downtown Oklahoma City.

According to authorities, the pursuit started around 4 a.m. near Southwest 104th Street and South May Avenue and ended near North Shartel Drive and Couch Drive.

Police said the suspected driver got out of the car and exchanged gunfire with police.

An officer was shot in the chest but was wearing a bullet proof vest, which police said saved his life. He was taken to OU Medical Center with non-life threatening injuries but has since been released.