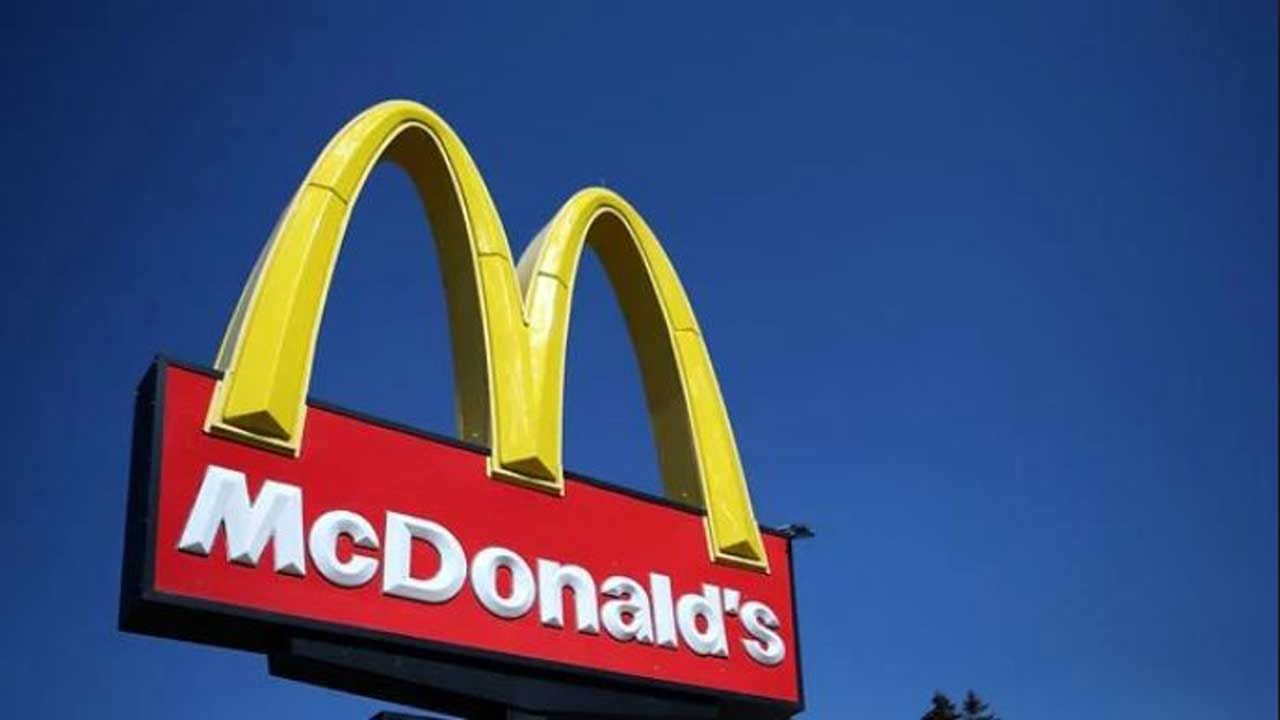 And the burger giant says more is coming. In a virtual meeting for investors Monday, McDonald’s said a much-anticipated crispy chicken sandwich with pickles — an answer to competitors like Popeye’s and Chick-fil-A — will go on sale in the U.S. early next year. The company also plans to test McPlant, a plant-based burger, next year.

McDonald’s wouldn’t say who might supply the plant-based burger. McDonald’s tested pea protein-based patties from California-based Beyond Meat at Canadian restaurants earlier this year, but it ended the trial in April.

With new choices like spicy chicken nuggets and a meal deal promotion with rapper Travis Scott, McDonald’s exceeded most projections for the third quarter.

McDonald’s same-store sales — or sales at locations open at least a year — jumped 4.6 percent in the U.S. Customer traffic fell, but when diners came, they spent more on larger group orders. Dinner was particularly strong, McDonald’s said, but other times of day were elevated as well.

It wasn’t the same story outside the U.S. Globally, same-store sales fell 2.2 percent between July and September. Sales increases in Japan and Australia were offset by declines in China, Europe and Latin America. Still, that was significantly better than the 24 percent drop the company saw in the second quarter.

McDonald’s warned that a resurgence of coronavirus cases in key markets like France, Germany and the United Kingdom could force dining room closures and other restrictions.

“We’re pleased with our recovery to date, but we also understand there inevitably will be more starts and stops with the virus resurgences,” McDonald’s Chief Financial Officer Kevin Ozan said Monday in a conference call with investors.

McDonald’s said digital ordering — through mobile orders, in-store kiosks and delivery — is expected to make up 20 percent of system-wide sales this year, or more than $10 billion. The company hopes to build on that with a new app, MyMcDonald’s, which will be launched in six markets by the end of 2021.

The app will let customers participate in a new loyalty program and get targeted dining offers. It’s designed to make it easier to order, whether for carryout or delivery. Around 28,000 McDonald’s restaurants worldwide now offer delivery, the company said.

McDonald’s cut menu items, including all-day breakfast, to make it easier and faster to fill orders during the pandemic. Even as sales improve, the company said, it wants to be careful about how much complexity it’s adding. It also plans to emphasize its core products — beef, chicken and fries — which make up 70 percent of its sales.

“We’re going to be thoughtful and judicious as we add back to our menu,” said Joe Erlinger, McDonald’s U.S. president.

The new chicken sandwich, for example, will replace a smaller, less popular one. And meal promotions with celebrities like Scott — and, more recently, Colombian singer J Balvin — feature core items that have been on McDonald’s menu for decades.

The $6 Scott meal, for example, includes a Quarter Pounder, fries and a Sprite. The meal promotion with Scott, introduced in September, was the first time McDonald’s featured a celebrity’s name on its menu since a Michael Jordan-branded meal deal in 1992.

McDonald’s also got a lift from the September introduction of spicy McNuggets. It was the first time the company had introduced a new flavor since McNuggets debuted in 1983.

That surpassed Wall Street’s expectations of $1.91 per share, according to analysts polled by FactSet.

Revenue fell two percent to $5.4 billion. That was in line with expectations.

Shares of the Chicago company were flat at $216.29 in afternoon trading.