OKC To Break Ground On Second Half Of Scissortail Park 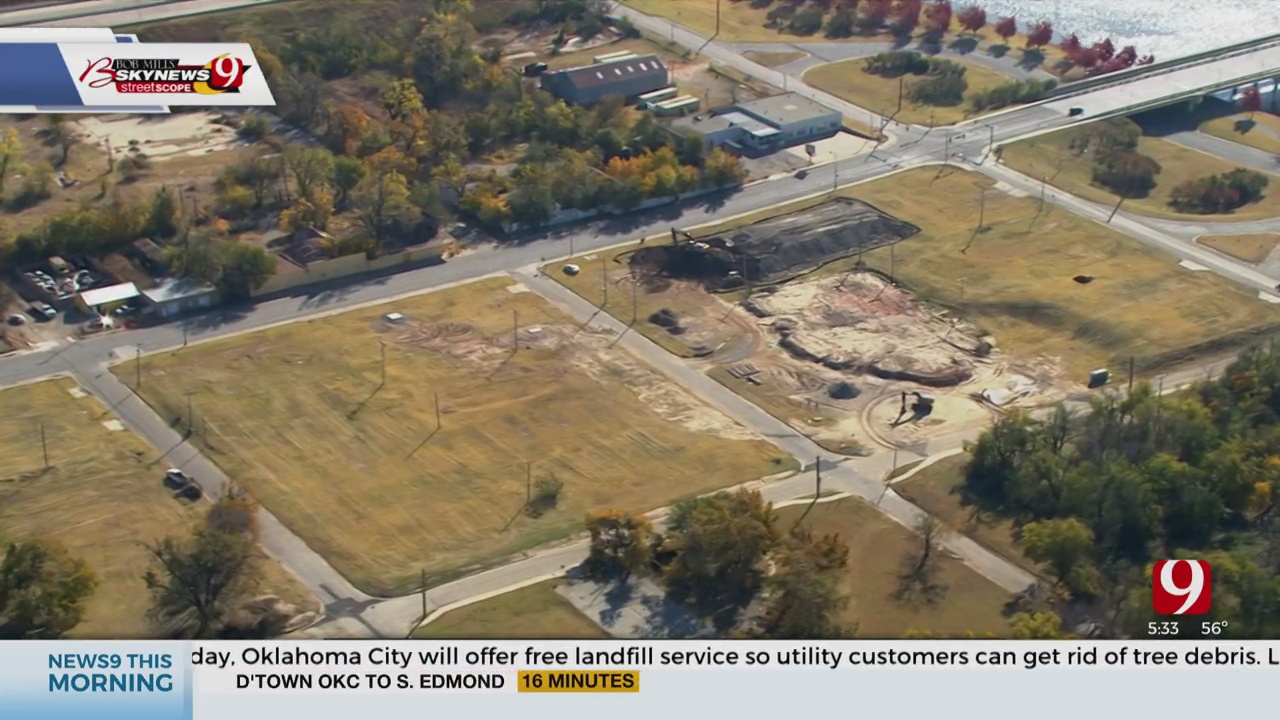 Mayor David Holt and other city leader will break ground Friday morning on the second half of Scissortail Park.

Once completed Spring of 2022, the second and southern half of the park will be 30 acres large. It will have multiple sport facilities, including a soccer field, sports pavilion, play area, four pickleball courts and two basketball courts. The expansion will also have a trail, a promenade and plaza.

Organizers say the reason the Scissortail Park project was separated into two phases is because of budgeting , and because the park is split into two sections by the Skydance Bridge.

They also say that the ongoing pandemic hasn't slowed any plans down for the second half of Scissortail Park.

"We have certainly taken it seriously, and the contractors have taken all the precautions they have needed to. But we have been able to maintain schedules pretty close to what it would have been without it," says David Todd, the MAPS project director.

As part of MAPS 3 sales tax approved by Oklahoma City voters, Todd says the second half of Scissortail park was paid for before construction even starts.

OKC To Break Ground On Second Half Of Scissortail Park