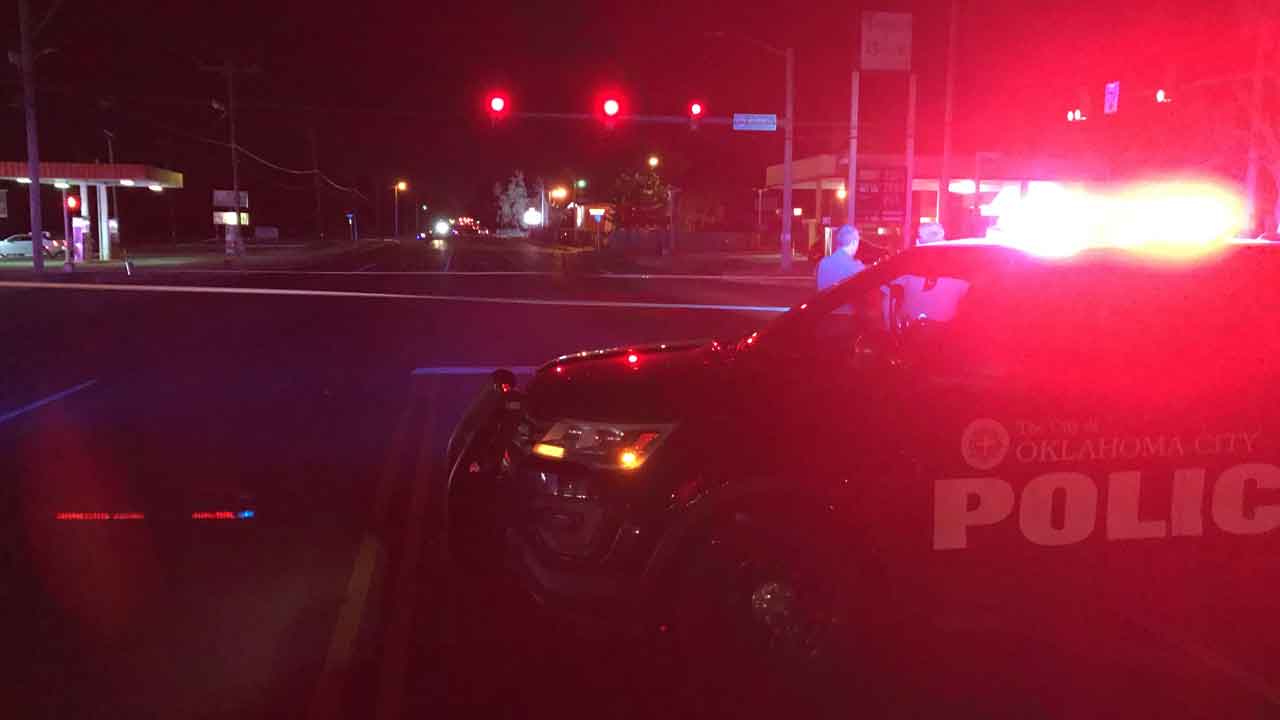 Police said a woman is dead Wednesday after being struck by a vehicle in Oklahoma City.

The woman was reportedly crossing the street at the intersection of Melrose Lane and Rockwell Avenue. Witnesses told authorities the woman was hit by a white truck. Police said the driver did not stop.

According to police, the victim was pronounced dead at a local hospital. She has not been identified at this time.