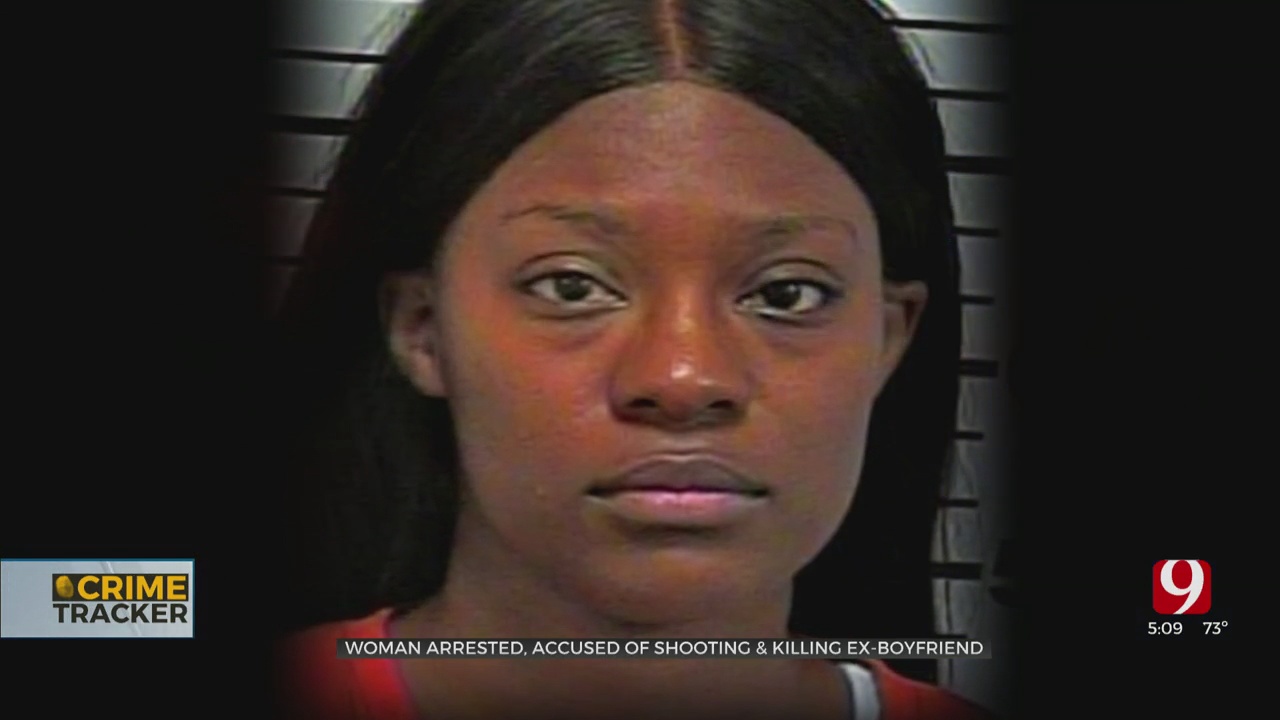 A fight between a woman and her ex-boyfriend turned deadly early Wednesday morning. The woman was accused of shooting and killing the man at a Bricktown hotel.

Police booked Tyesha Long, 21, into the Oklahoma County jail on a first-degree murder complaint. Police have not released the victim’s name.

Only days before her 22nd birthday, Long sits behind bars. Police found her in a room at the Hilton Garden Inn near Sheridan Avenue and Mickey Mantle Drive.

“It was 3:30 this morning when police were called to a shooting,” said Master Sgt. Gary Knight, Oklahoma City Police Department.

Officers also found Long's ex-boyfriend in the hallway of the hotel's eighth floor. They said he had been shot to death.

Long was taken into custody and questioned about the shooting. That was when investigators learned about their past dating relationship.

“As it turns out, those two had been in a relationship on-again, off-again for a while,” said Knight. “So this will be right now it appears to be classified as a domestic-related killing.”

Last November, an Oklahoma County judge granted Long a victim's protective order against the man. In the paperwork, she claimed her ex-boyfriend threatened, harassed and stalked her and her grandparents. Long feared the man would physically harm or kill her.

The VPO was supposed to be in place for five years.

Long does not have a criminal history. The Oklahoma County District Attorney will decide if she will be charged or if she acted in self-defense.