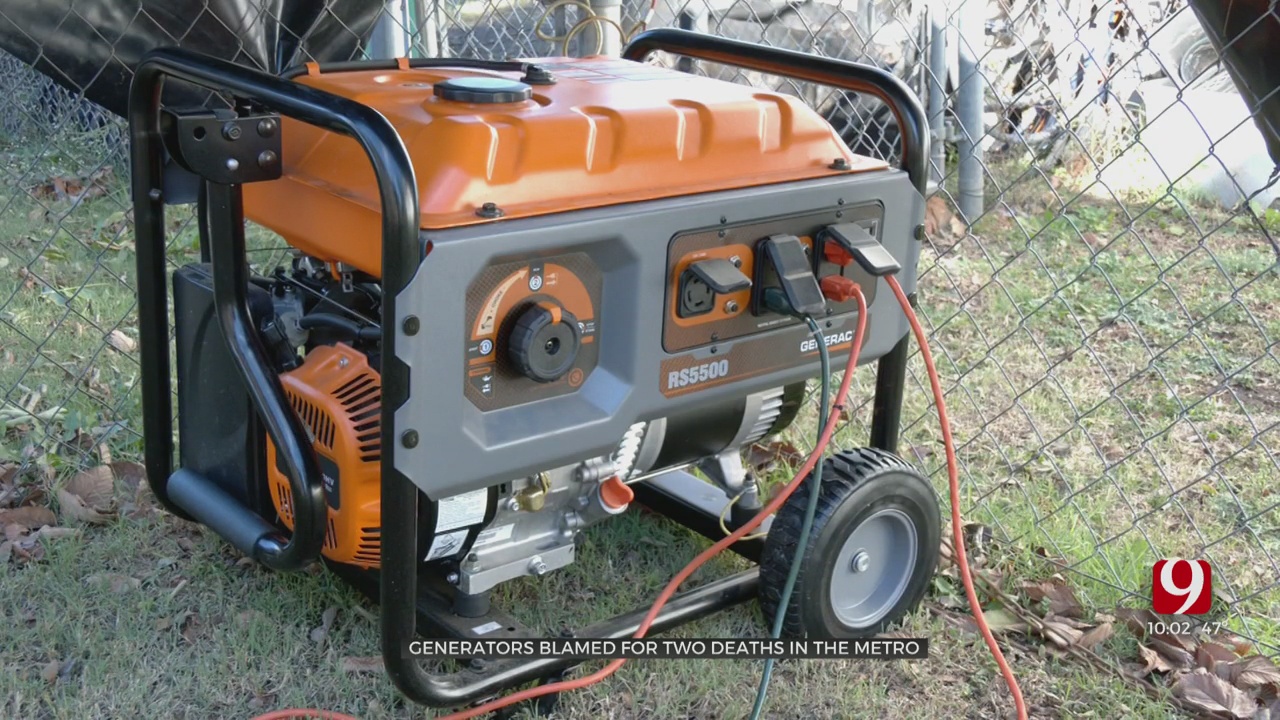 In the last few days, as more than 200,000 wait for their power to return, Dr. Christopher Lentz has treated more than 14 patients for carbon monoxide poisoning.

“Both of those fatalities could have been prevented,” Fulkerson said.

The common cause likely connected to each case is generators, said both Lentz and Fulkerson.

Because of widespread outages, many are using auxiliary generators for electricity.

“People are just not truly aware still of just how dangerous it is,” Fulkerson said. “Generators produce a dangerous level of carbon monoxide.”

To prevent gas from entering a home, place a generator outside away from any doors or vents.

It is essential, Fulkerson said, to use carbon monoxide detectors in order to prevent gas from silently bellowing inside.

Luntz said one group of patients living in the same home had their generator inside their garage with the door partially open.

“Having 3 walls contain it, even if the garage door is completely open, can still be a serious problem.”