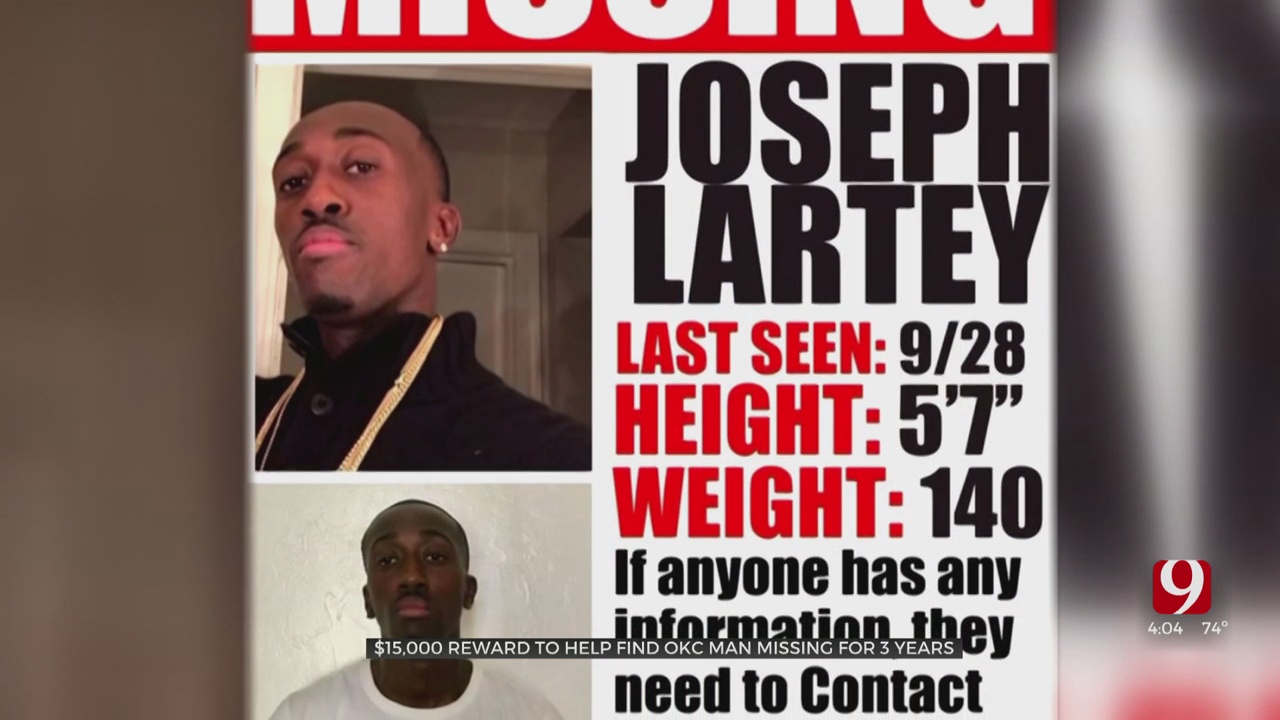 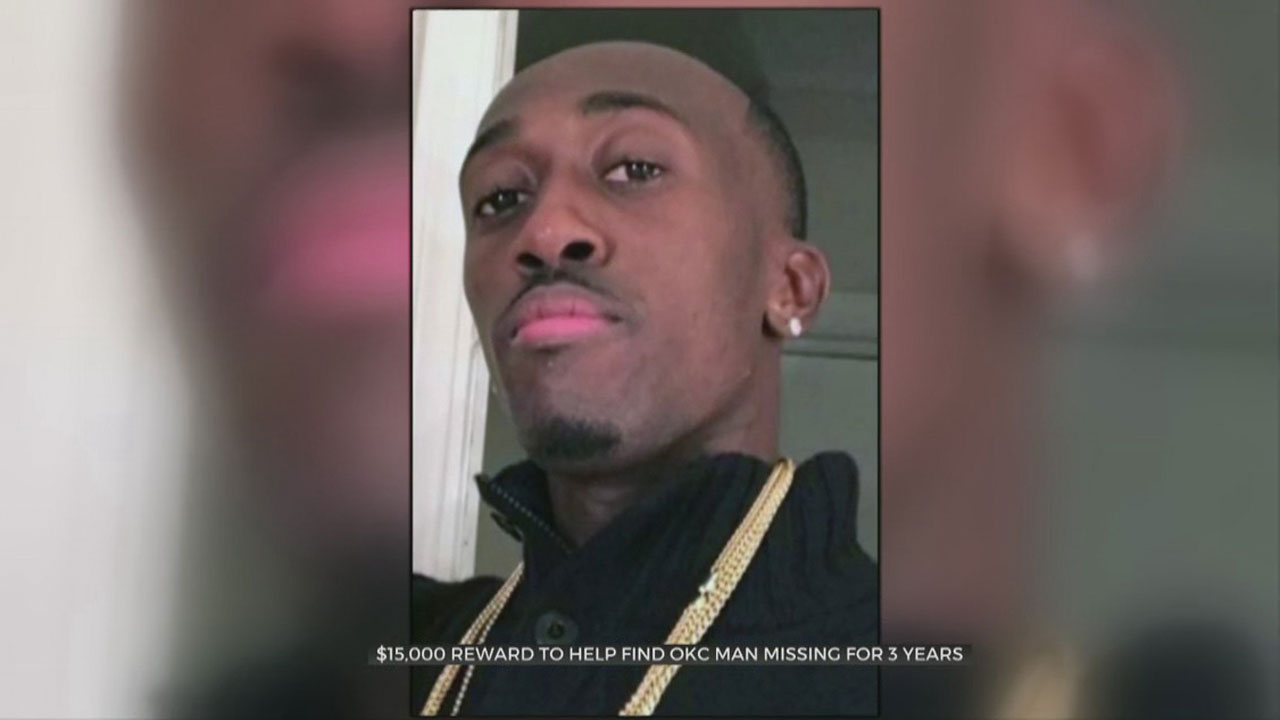 "If you know him his heart is as big as, I don't even know the word to describe how big his heart was," said his sister Juliet.

The Oklahoma City man's family isn't giving up and has decided to increasing the reward money they are offering for information.

Even though years have passed Juliet and Joseph's other sister Jennifer, are still very emotional.

They told News 9 they just want closure for their family, and they're hoping the new $15,000 reward will motivate someone.

When Lartey disappeared, police recovered the ankle monitor he was ordered to wear while on probation. Since then, his family has suspected foul play.

At the time, Lartey had a newborn daughter who's now three.

Since his disappearance, Lartey's mom has passed away. Both his sisters are hoping they can find their brother, so they don't have another family member die not knowing what happened.

His family said they are all very tight knit and they know their brother wouldn't just walk away, so they are begging anyone with information to come forward.

“It's mind boggling because you know people don't just go away,” said Jennifer. “And you know people know, and the fact that they just wake up and go on with their normal routine like this hasn't happened. It’s heartbreaking."

If you have any information call the Crime Stoppers tip line (235-7300) right away.