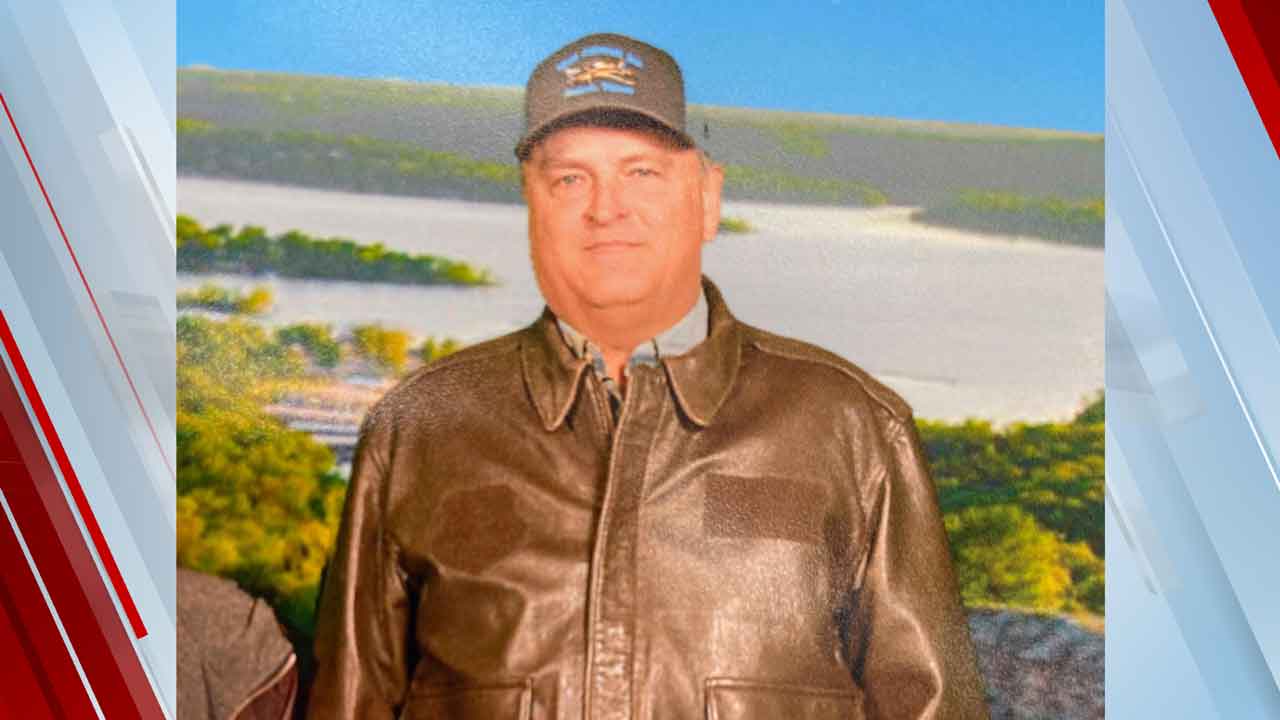 A family is mourning the loss of a loved one after an Oklahoma firefighter died while battling fires out west.

The family told News 9 Ricky Fulton, a tanker pilot, was contracted to fight fires in Idaho. He died after his plane crashed Tuesday near Emmett.

“The preliminary finding from the FAA is saying that the dump gate malfunctioned and didn’t open to dump the fire retardant, so he wasn’t able to pull up over the ridge,” family said.

“Tragically, a firefighter died when the single engine air tanker he was flying crashed during initial attack operations on the Schill Fire near Emmett Tuesday. Our hearts are heavy. The death of a firefighter is felt deeply and emotionally in the firefighting community. Pray for comfort for the pilot's family and colleagues, and please do your part to prevent needless wildfires. I am ordering American flags and State of Idaho flags to be flown at half-staff in honor of the brave firefighter who lost his life protecting others.”

“We are devastated to lose our beloved son, brother and uncle, but we know Ricky died doing what he loved. He was not one to enjoy the limelight, but we are so thankful for the recognition he receives now. We are comforted by our memories and knowing he is with our Savior, so we will be reunited with him.”