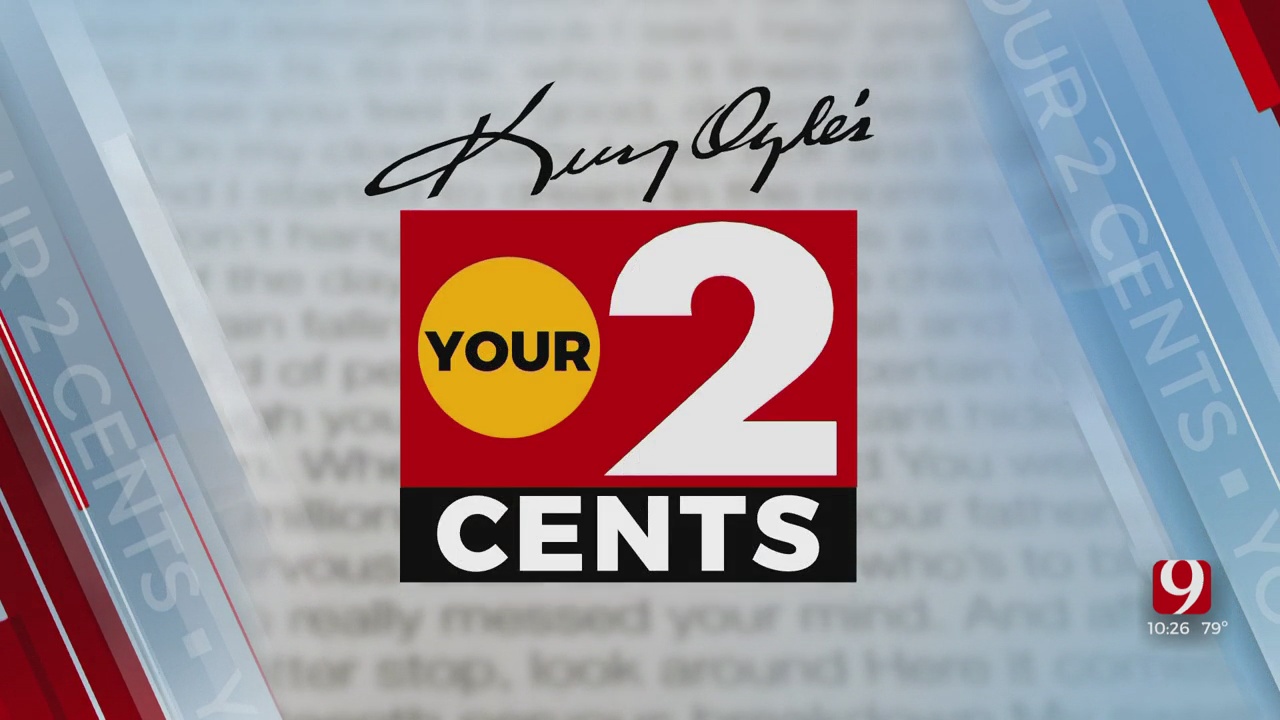 Protesters who took over the jail trust meeting were emboldened, I believe, by violent protests in Seattle and Portland that have gone unchecked.

At the same time though, their questions about using CARES ACT money for the problem plagued county jail are valid.

Bill wrote: "The use of funds dedicated to one thing then using it for another Is not right."

Angela wrote: "Why are protesters with bullhorns and signs let into a meeting, good grief if they cannot be quiet and orderly get them out of there!"

Jo Ann said: "There is such a thing as decorum. Unless you're a tyrant you can't just interrupt a meeting just for you to be heard."

From Anita: "I've had a bad taste for that failed jail since the first prisoner climbed down & subpar plumbing for many many years!!!"

Patrice said: "People are fed up with this jail issue. Using the CARES money sounds shady to me."

Finally, from Deborah: "One QUESTION: Can we afford to pay the money back once the expenditure is found NOT to be in accordance with the CARES Act?"