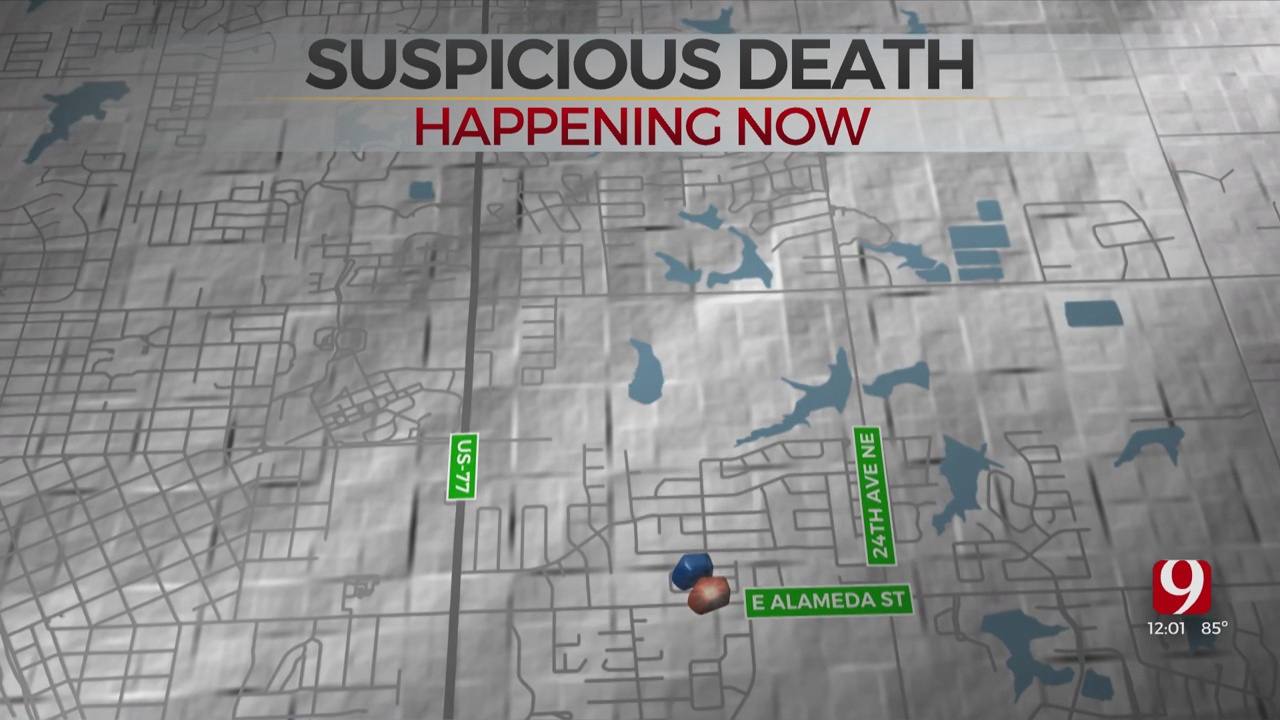 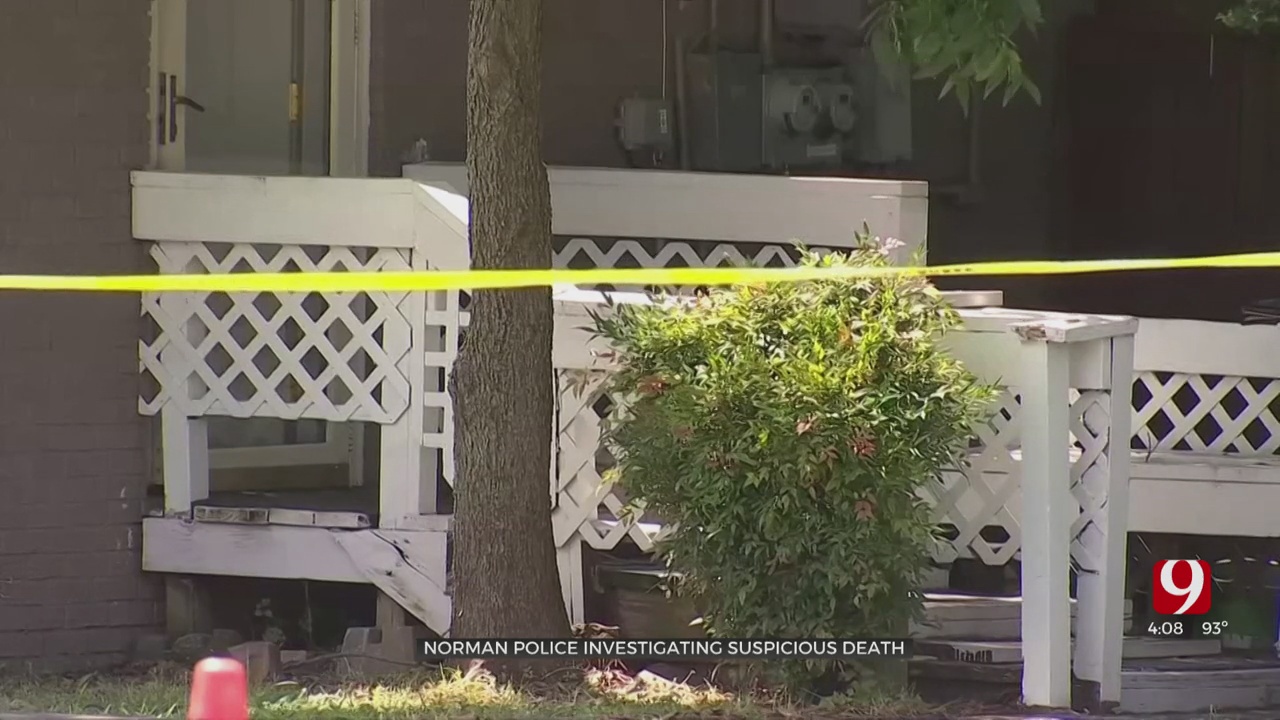 Norman police are investigating after a body was found around 6 a.m. Monday in a driveway near Alameda Street and 24th Avenue.

Police said the body of an adult man was found on the driveway of a home with trauma to the head and neck.

According to authorities, the body was found with trauma to the head and neck.

Police said they're interviewing a person of interest, and investigators don’t believe there are any outstanding suspects at this time.

“Officers were very quickly able to determine a person of interest. That person of interest was brought in for questioning. Those interviews are still ongoing at this time, but due to what was gained through those interviews, we do not believe there are any further suspects outstanding,” Norman Police Spokesperson Sarah Jensen said.