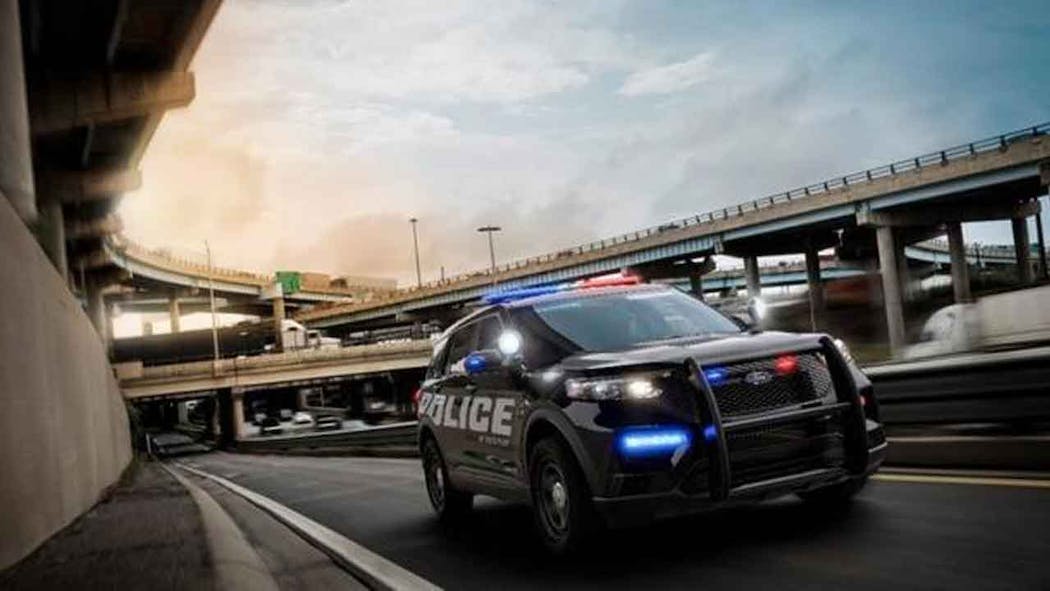 Ford Motor Co. is not giving up its position as the nation's top seller of vehicles for U.S. police departments, with the automaker this week signaling its intention to support law enforcement as well as the Black Lives Matter movement.

Ford CEO Jim Hackett made clear he and the Dearborn, Michigan-based company's chairman, Bill Ford, have no plan to rethink the making and selling of of police vehicles, as some workers have called for in letters and virtual town halls after the May 25 police killing of George Floyd in Minneapolis.

"Bill Ford and I believe deeply that there is no room for the systemic repression and racism that have been exhibited by law enforcement encounters gone wrong. We've said clearly that Black Lives Matter," Ford CEO Jim Hackett wrote in a June 26 internal memo to employees sent Thursday to multiple news outlets, including CBS MoneyWatch, as word of the employee requests became public.

Hackett went on to praise the work of law enforcement, writing "our world wouldn't function without the bravery and dedication of the good police officers who protect and service," while acknowledging that community safety doesn't include "all members."

Therefore, Ford will "continue to be a powerful voice for Black Lives Matter," the CEO concluded, while also helping "keep communities safe by producing Police Interceptors and partnering with law enforcement in news ways to strongly support the safety for all members of society."

Automotive-focused website Jalopnik first reported that a group of Ford workers was calling on the vehicle maker to review its long and ongoing history with U.S. police departments.

A letter circulating at Ford headquarters noted that Floyd's death occurred "alongside a Ford Police Interceptor," and that days later, police officers had used the same vehicles to drive into crowds of demonstrators in New York City and Los Angeles.

Ford Police Interceptor sedans and sport-utility cars make up a small portion of the more than 2 million vehicles the company sells in the U.S. each year. Still, the company's strength in the police vehicle market is something Ford has highlighted.

In a press release last year, Ford noted its "proud history of outfitting law enforcement," noting that after nearly seven decades of selling police cars, it now accounts for nearly two-third of U.S. sales of such vehicles.

Among the many corporations who've joined calls for social justice in recent weeks and months, Ford in late June yanked its social-media spending amid criticism the platforms don't curtail misinformation and hate speech.