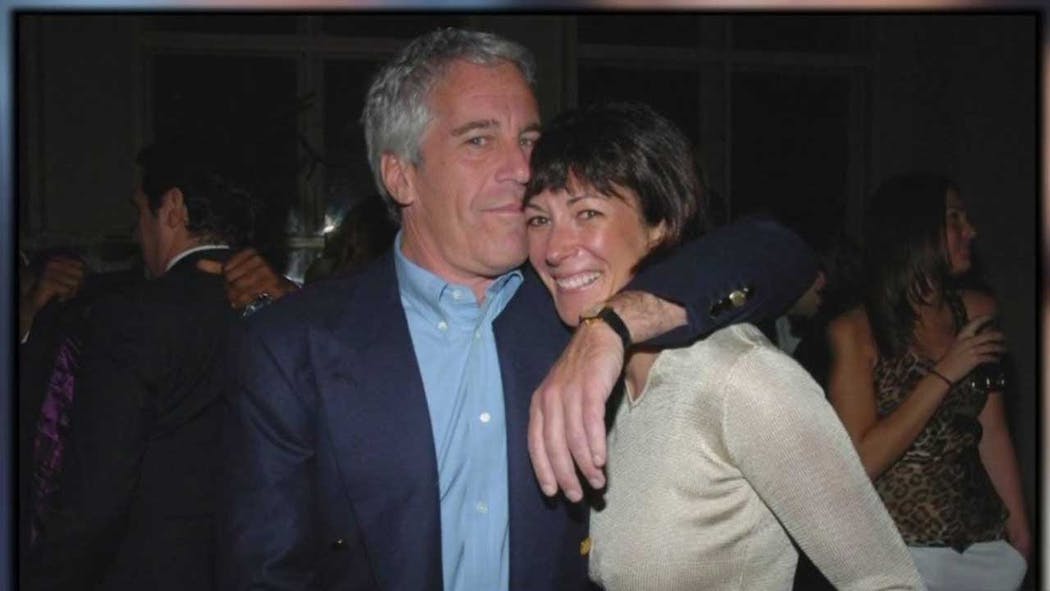 Federal officials were so worried Jeffrey Epstein's longtime confidant Ghislaine Maxwell might take her own life after her arrest that they took away her clothes and bedsheets and made her wear paper attire while in custody, a law enforcement official confirmed to CBS News. The Associated Press first reported the government's concerns.

The steps to ensure Maxwell's safety while she's being detained at a federal jail in New York City extend far beyond the measures federal officials took when they first arrested her in New Hampshire last week.

Maxwell's attorneys asked Friday for her to be released on bail, arguing that her case is not comparable to Epstein's, that she is not a flight risk, and that she would be at risk of contracting COVID-19 in detention.

"Ghislaine Maxwell is not Jeffrey Epstein…. Ms. Maxwell vigorously denies the charges, intends to fight them, and is entitled to the presumption of innocence," her lawyers wrote. "Far from 'hiding,' she has lived in the United States since 1991, has litigated civil cases arising from her supposed ties to Epstein, and has not left the country even once since Epstein's arrest a year ago, even though she was aware of the pending, and highly publicized, criminal investigation."

They are requesting that her personal recognizance bond be set at $5 million.

The Justice Department has added extra security precautions and placed federal officials outside the Bureau of Prisons in charge of ensuring there is adequate protection for Maxwell. The measures are being taken to help prevent other inmates from harming her and to stop her from harming herself, the official told the Associated Press.

Epstein killed himself in a federal jail in Manhattan last summer while he was in custody on sex trafficking charges, spawning conspiracy theories over his death, although a medical examiner ruled it a suicide. The case against him ensnared British royalty and American elite who attended parties at his mansions. Speculation about Epstein even reached the White House, after video surfaced of President Trump and the financier chatting at a Mar-a-Lago party in 1992.

Lately, the case appeared dormant until Maxwell was arrested last Thursday on charges that she helped lure at least three girls — one as young as 14 — to be sexually abused by Epstein, who was accused of victimizing dozens of girls and women over many years.

Maxwell, the daughter of the late British publishing magnate Robert Maxwell, was the former girlfriend and longtime close associate of Epstein. She is accused of facilitating his crimes and even joining him in sexually abusing the girls, according to the indictment against her. Several Epstein victims have described Maxwell as his chief enabler, recruiting and grooming girls for abuse. She has denied wrongdoing and called claims against her "absolute rubbish."

On Thursday, Maxwell's attorneys called the criminal indictment against her "meritless" in a filing in a separate civil case.

She was arrested by federal agents last week at a $1 million estate she had purchased in New Hampshire. The investigators had been keeping an eye on Maxwell and knew she had been hiding out in various locations in New England.

She had changed her email address, ordered packages under someone else's name and registered at least one new phone number under an alias "G Max," prosecutors have said.

Maxwell's lawyers pointed out in her request to be released on bail that on the day after Epstein's arrest in early July last year, "Maxwell reached out to the prosecutors in the Southern District of New York, through counsel, and maintained regular contact with them right up to the point of her arrest."

Maxwell was not sent to the same jail as Epstein. Instead, she was taken to the Metropolitan Detention Center in Brooklyn, just over the Brooklyn Bridge from where Epstein was held.

In her confinement, Maxwell has a roommate in her cell, she is being monitored, and someone is always with her while she's behind bars, the official said.

The official could not discuss the ongoing investigation publicly and spoke to The Associated Press on condition of anonymity.

The Bureau of Prisons has been the subject of intense scrutiny since Epstein's death, with staff shakeups and leadership changes. Attorney General William Barr said his death was the result of the "perfect storm of screw-ups."

The Bureau of Prisons has been plagued for years by serious misconduct, violence and staffing shortages so severe that guards often work overtime day after day or are forced to work mandatory double shifts. It has also struggled recently with an exploding number of coronavirus cases in prisons across the U.S.

Clare Hymes and Sarah Barth contributed to this report. 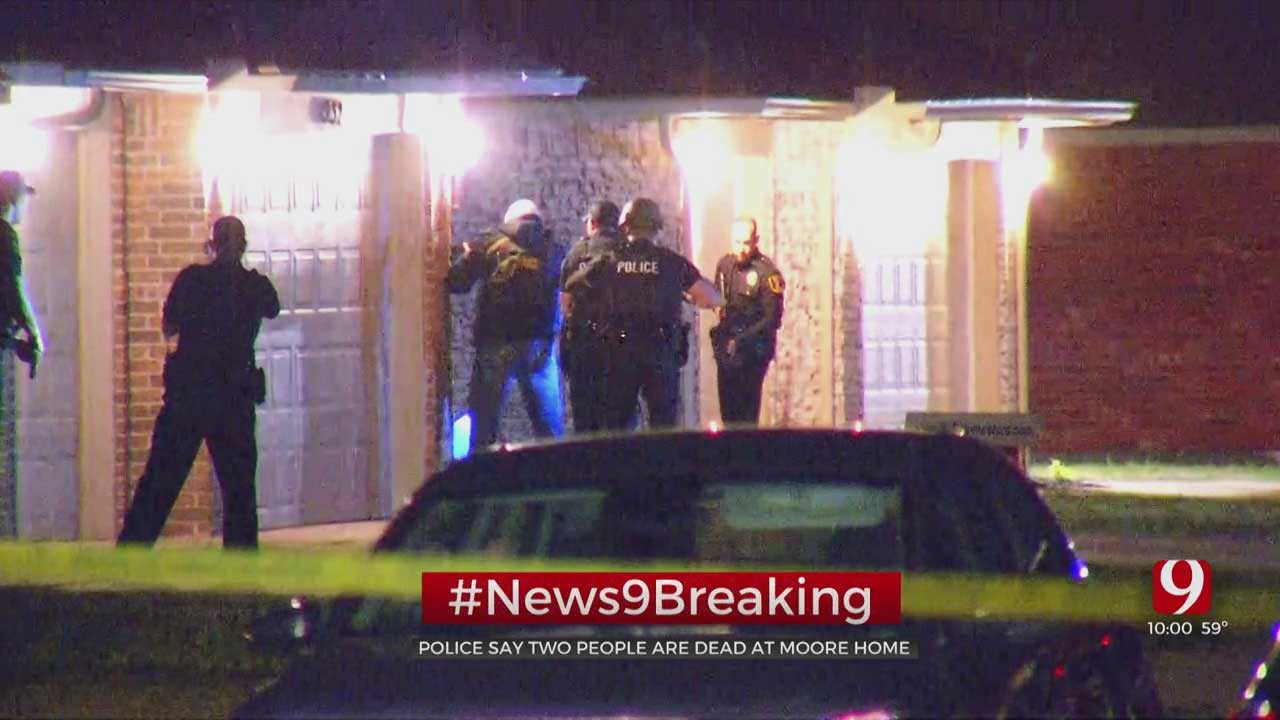 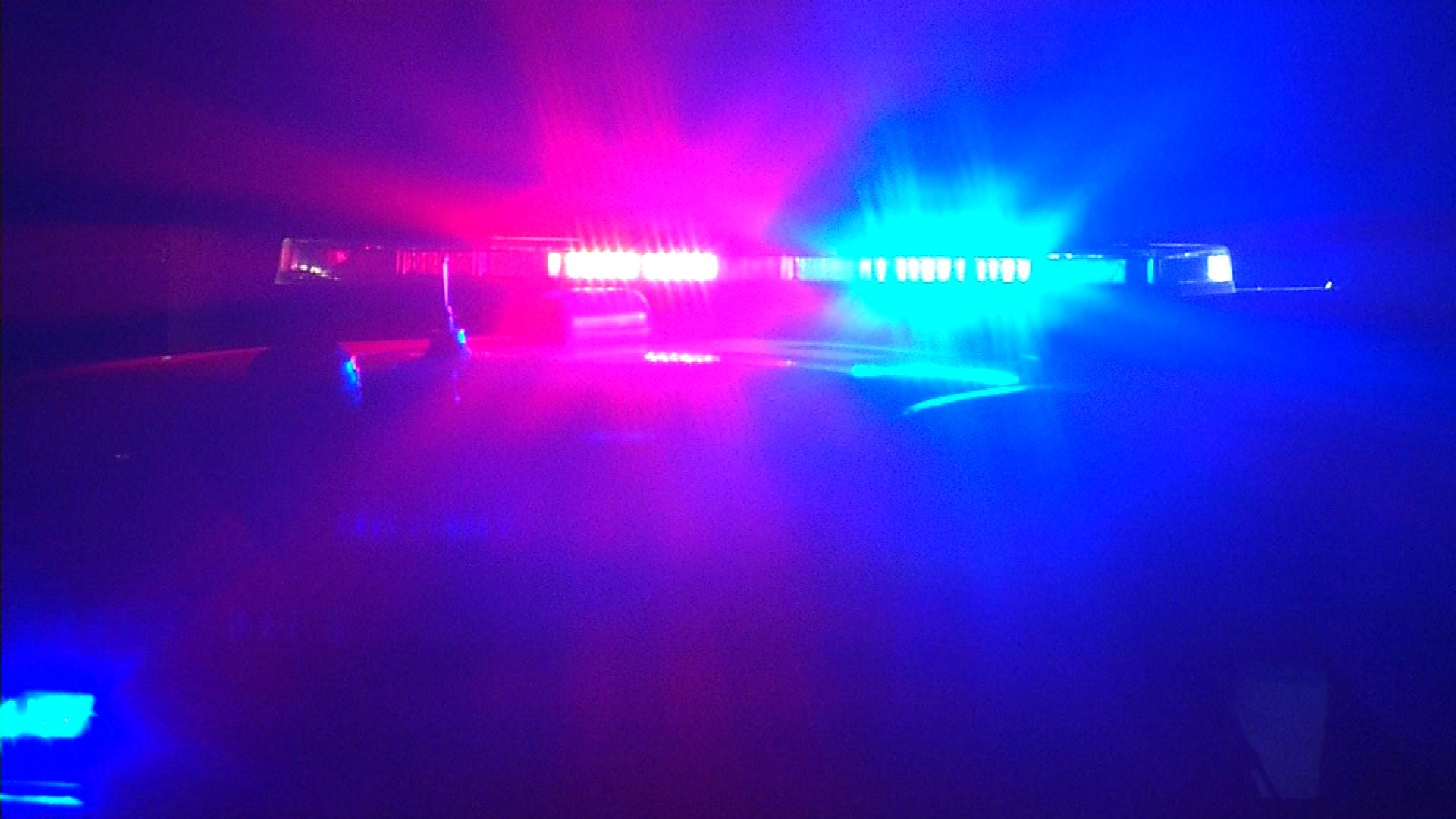