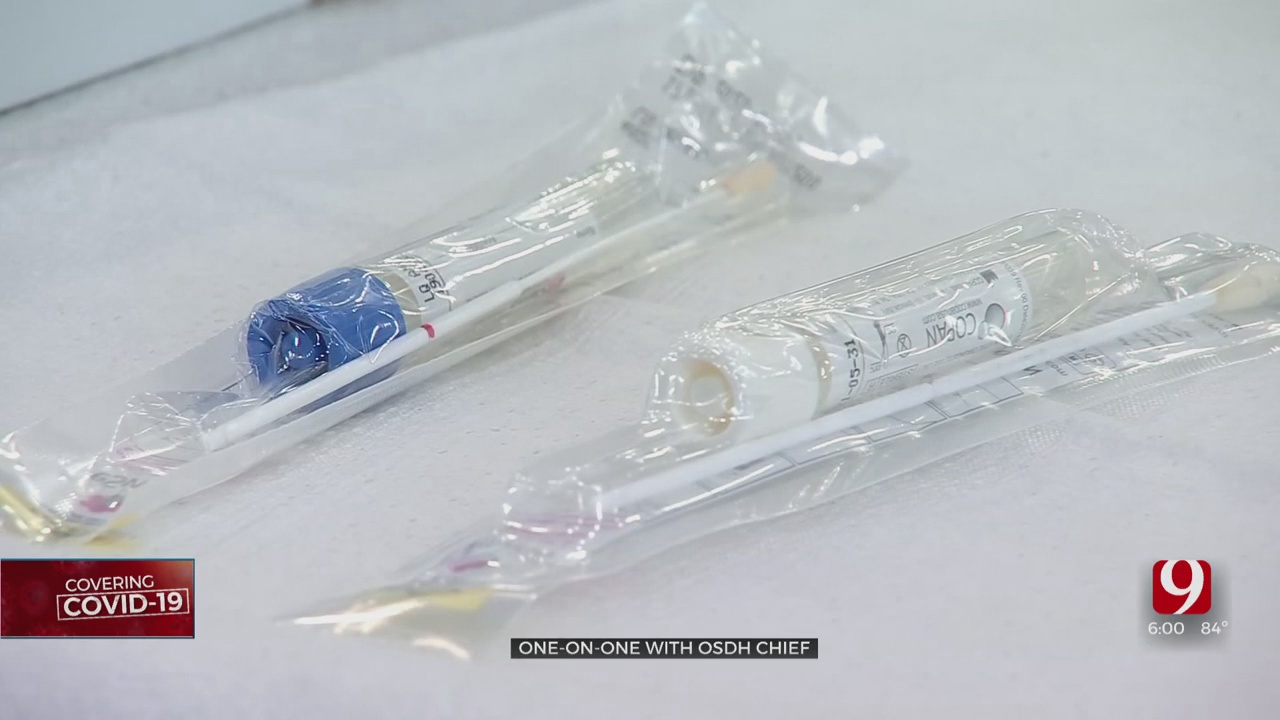 Oklahoma is seeing a spike in new COVID-19 cases. Nearly 300 more cases were announced Tuesday after a record amount last week, bringing the state to more than 11,000 positive cases.

The State Department of Health expected an increase in cases after Oklahoma's stay-at-home order expired on May 6, they just didn’t know how much of an increase to brace for.

“We didn’t really know what to expect,” Commissioner of Health Colonel Lance T. Frye, M.D. said.“This is all new for us. When we opened up the economy, we had done a really great job on lowering the numbers and kind of pushing the surge off till we could better prepare our health care system.”

To date, just under 1,300 Oklahomans have required hospitalization since the start of the pandemic so the state has plenty of beds for now.

We have seen a large increase in positive cases in the 18-to-35-year-old population, in part because Oklahomans in that age group are getting together in large numbers.

“I think we have to look back to what was going on over the two weeks prior and all those things are factors. Today is a snapshot of two weeks ago,” Frye said.

So. for now, the plan is to keep an eye on the numbers before making any decisions to shut down businesses again.

“It’s trying to strike a balance between personal health, mental health, the economy and people’s personal responsibility,” Frye said. “I think it’s something we look at every day.”

As of Tuesday, nearly 7,900 Oklahomans have recovered from COVID-19.