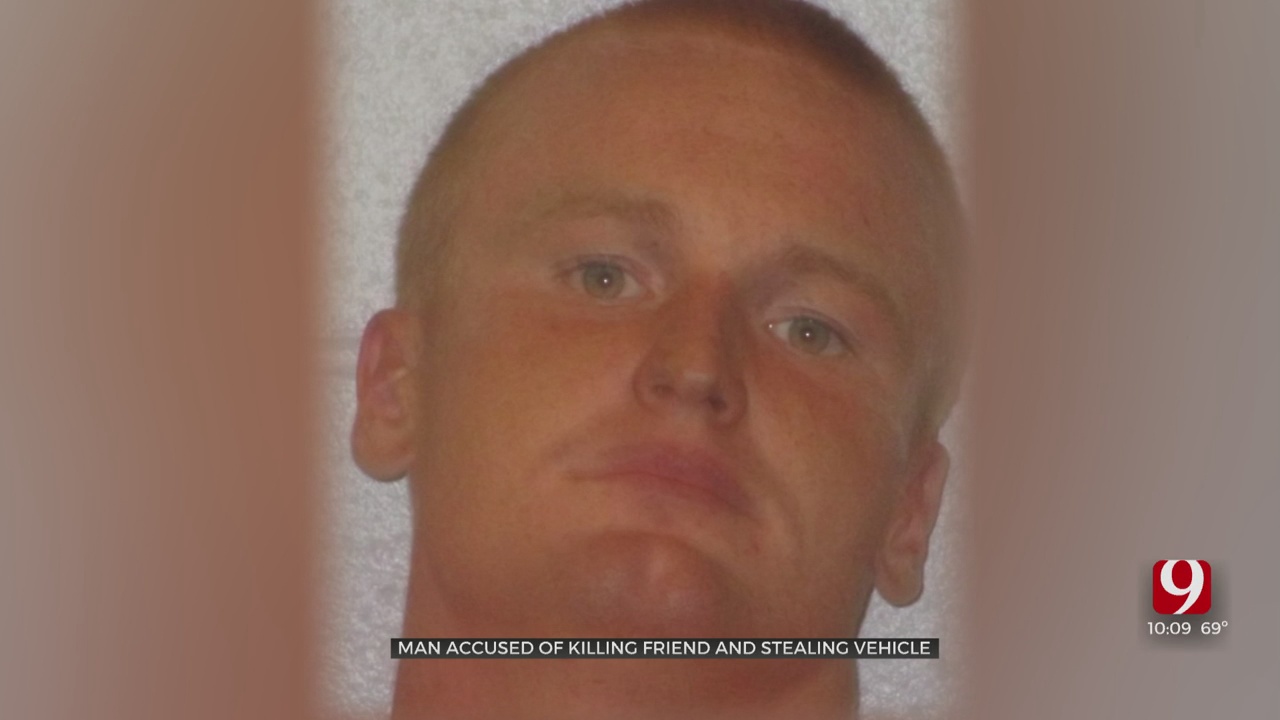 Police said the victim, Cord Allen, was found in his living room and died trying to shield himself from gunfire.

The alleged shooter has been identified as Jarrod Bergman.

The suspect was later caught in Grant County.

Investigators said he had stolen a pickup that broke down and was found on the side of the road.

Officers said they have a mountain of evidence against Bergman.

They report having multiple witnesses, phone records, and surveillance footage that put Bergman at the home at the time of the murder.

The shooter and victim were once roommates but had a falling out, according to police.

Yet, the exact motive is unclear.

“We have a couple different leads we are following right now on motive. Couple of different angles, but as of right now we are still not sure,” said John.

Bergman has a hearing set for Wednesday.