1 Female Shot At Inside Her Edmond Apartment Complex 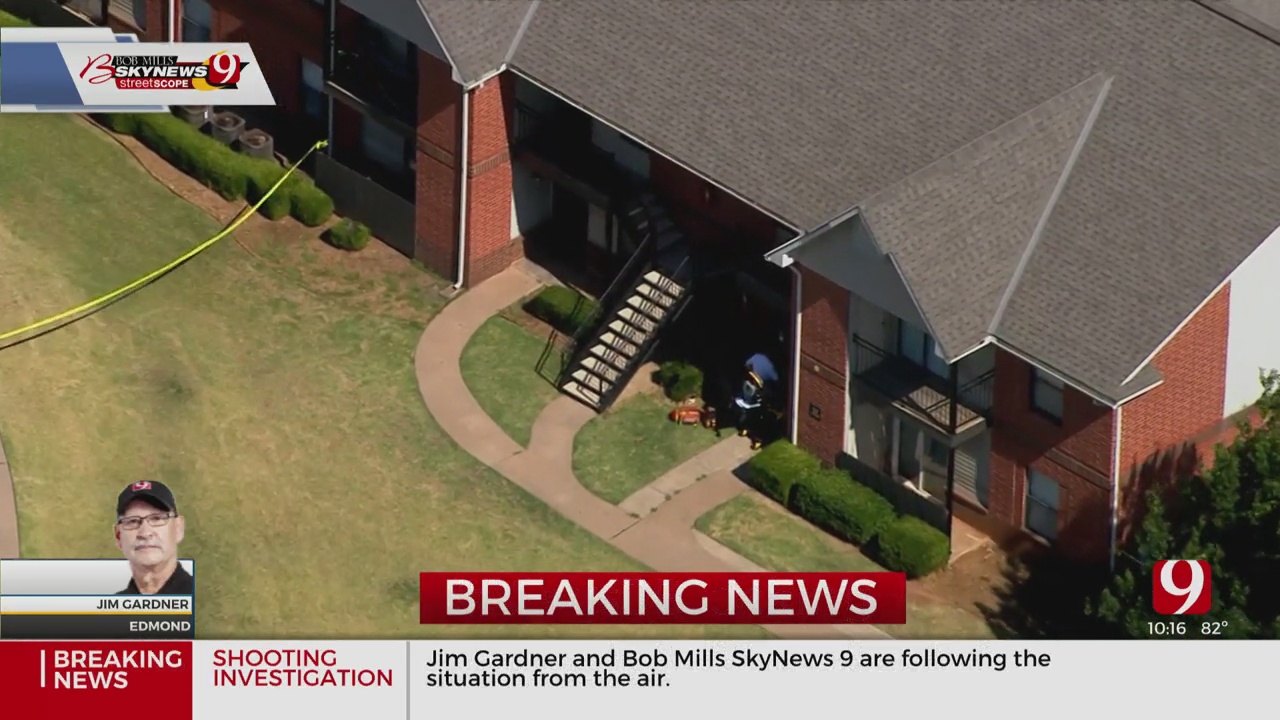 Authorities from the Edmond Police Department, Edmond Fire Department and EMSA were en route to the scene near South Kelly Avenue and West 15th Street.

According to authorities, two suspects fired several shots into an elderly woman's apartment. The woman was not hit by any bullets, but she suffered unspecified injuries and was transported to a hospital.

Edmond police also said that the suspects fired shots into at least another apartment.

Police are searching for the suspects who fled in separate silver Chevrolet vehicles. One of the vehicles is a two-door vehicle while the other is a four-door vehicle.

1 Female Shot At Inside Her Edmond Apartment Complex