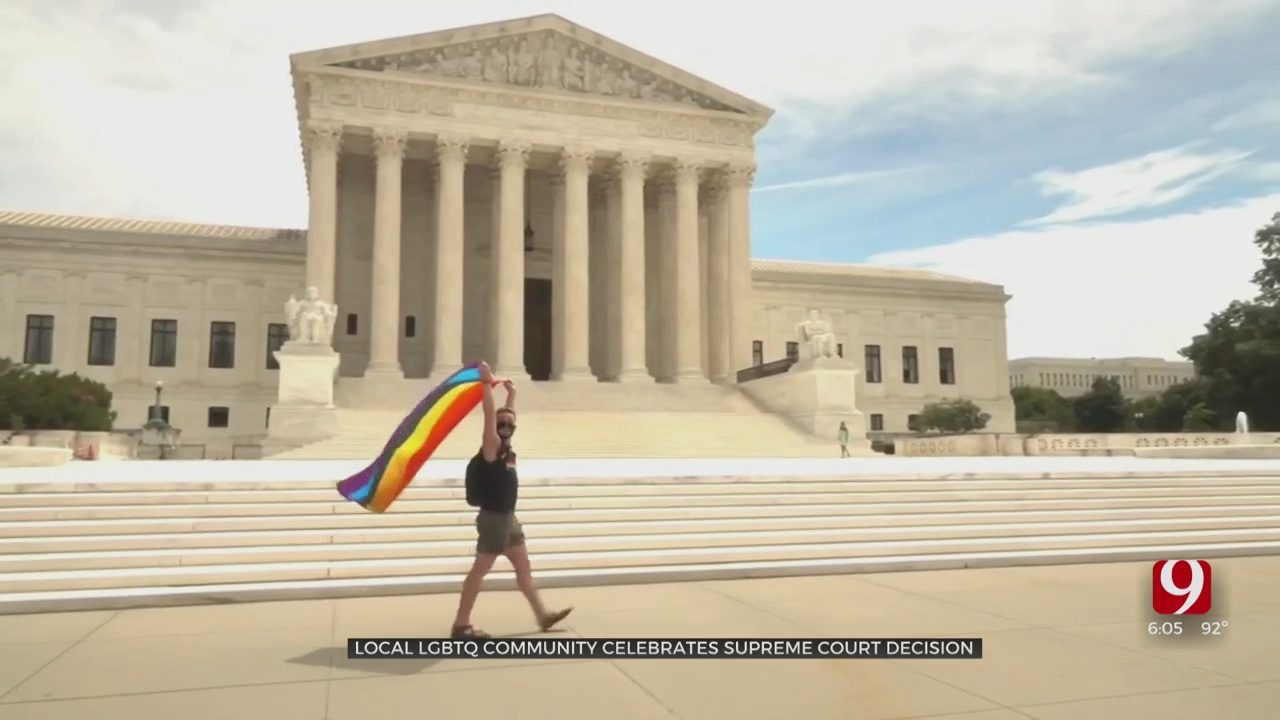 Civil rights protections in the workplace now include all gender identities and sexual orientations.

Monday, the U.S. Supreme Court handed down a 6-3 opinion banning employers from discriminating against employees for being gay, lesbian, bisexual, transgender or queer.

Shinn said she has heard of several instances of workplace discrimination in Oklahoma.

“One of the number one calls we get at Freedom Oklahoma are from trans and LGBTQ people who have been denied jobs or fired from their jobs simply because of who they are,” Shinn said.

An attorney with the ACLU of Oklahoma said while discrimination goes on, it rarely leads to a lawsuit.

“You haven't seen very many lawsuits because Title VII has not been recognized to extend to those cases in Oklahoma, until today,” ACLU Oklahoma Interim Legal Director Mike Redman said.

After Monday’s ruling, anyone discriminated against at an Oklahoma workplace can push back legally.

“Our work is not over, because Title VII only applies to employers with 15 or more employees. There's still a gap for employers who have less than 15 and because of that, I call on the Oklahoma state legislature to amend the Oklahoma Anti-Discrimination Act,” Redman said.