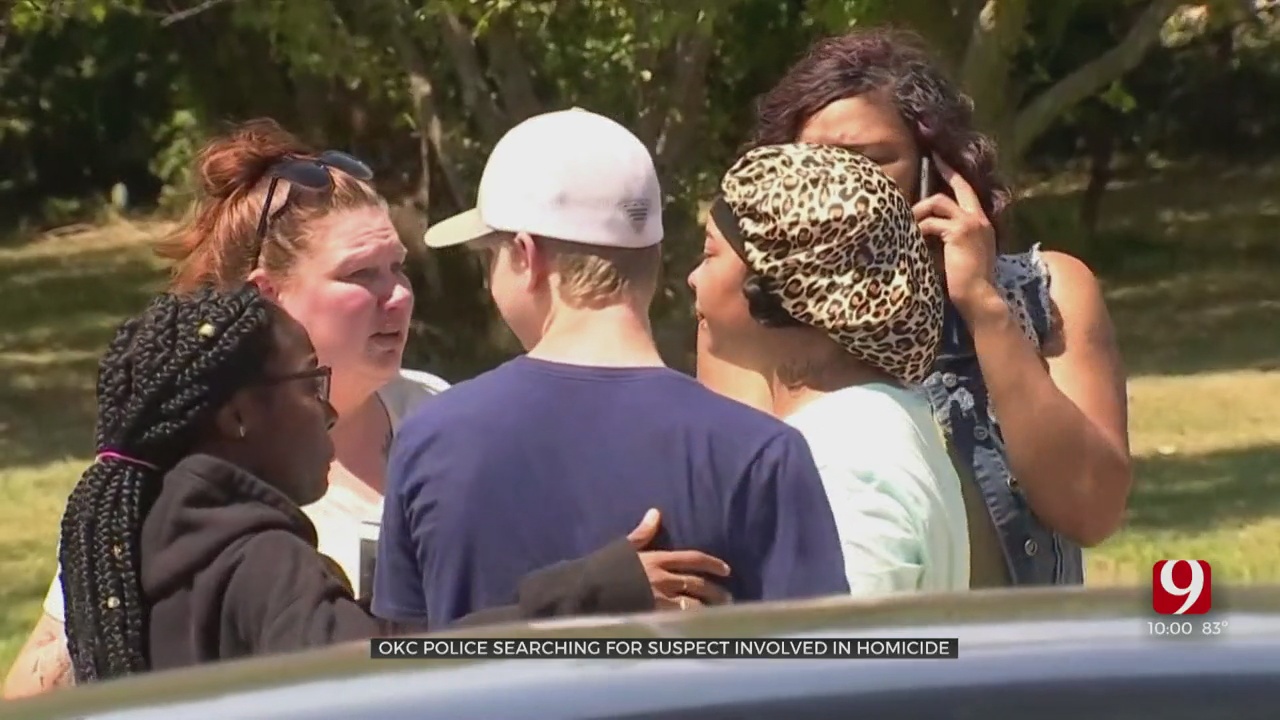 Police are working to learn more about a homicide on the city's southeast side.

Oklahoma City police said they are still searching for one male suspect.

The shooting occurred at a home near Southeast 59th and Sooner Road just after 2 p.m. Sunday afternoon.

When officers arrived on the scene, they found one man dead. Authorities believe he was shot multiple times.

Police said the suspect fled south of the intersection driving a silver car.

Neighbor Jessica Pride said she can't believe something like this could happen. The victim was like a stepfather to her.

"Take his shirt off his back and give it to anybody," Pride said. "That man was loving, didn't bother anybody, went to work and took care of his kids."

While the suspect has been identified, officers are not ready to release his name. A motive has yet to be established.

"You never know nobody's intentions, so keep us in your prayers," Pride said.

If you have any information on the case, you're asked to call the Oklahoma City Police Department or Crime Stoppers.