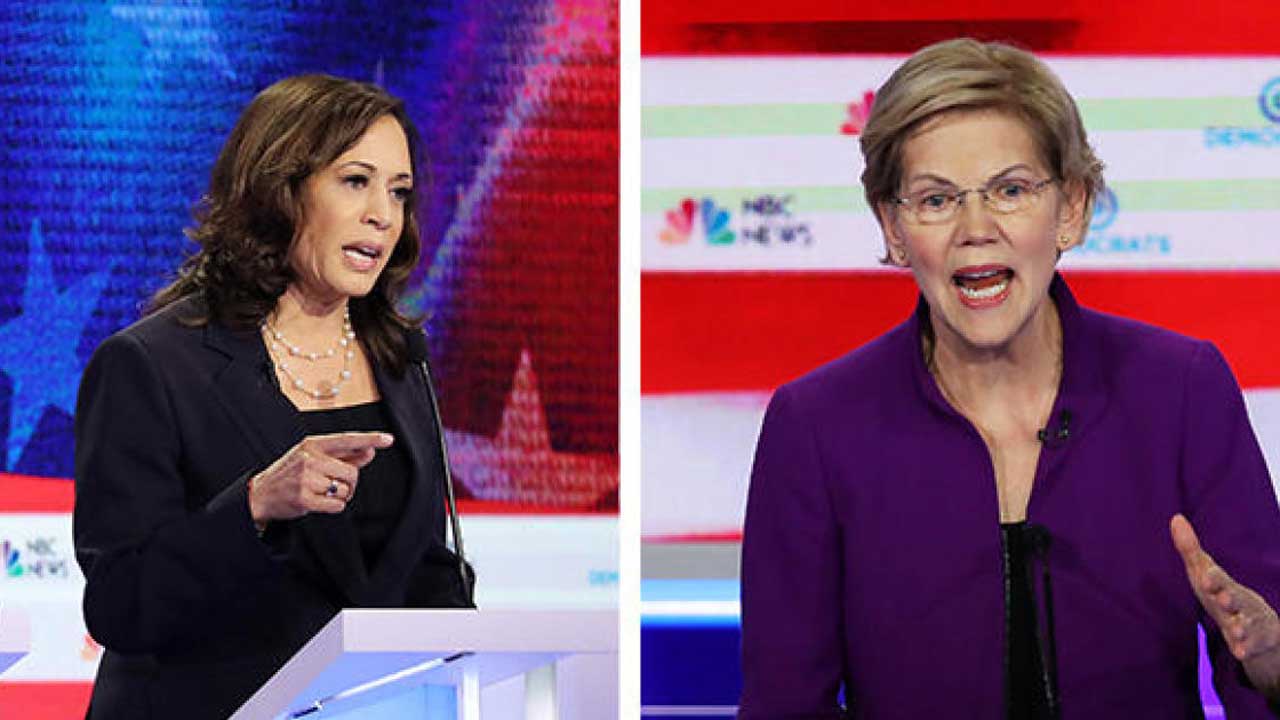 Senators Kamala Harris and Elizabeth Warren are the latest names to be added to the list of speakers for the Texas Democratic Party's June convention, the largest online state political convention in the country.

Texas Democratic Chair Gilberto Hinojosa, in a statement shared first with CBS News, praised Warren and Harris as "bold leaders who champion a progressive future for our country." He said the state party is "thrilled that they will be joining us at our convention."

Sabrina Singh, Harris' communications director and senior adviser, said the senator is "honored to participate" in the convention.

"So much is at stake this election and together we can mobilize and organize to compete and win up and down the ballot this November," Singh said.

As a result of the coronavirus pandemic, the convention, slated for the first week in June, has been moved to a completely virtual format. Texas Democrats aim to use two broadcast channels for their events, one for the official party business of voting on delegates and one for performances, panels, and guest speakers like Harris and Warren, who will appear in pre-recorded segments.

House Speaker Nancy Pelosi will also be speaking at the event, creating a solid roster of Democrat political figures who are likely to mirror the party's national convention lineup in Milwaukee in July.

"We're certainly happy to tell every state party in the country...and the DNC as well, what we are doing and how we're how we're getting it done," Texas Democrats executive director Manny Garcia previously told CBS News. "But, I know the challenge for the national convention is much larger than ours."

While the Democratic National Committee has postponed its national convention to August, it has not yet made a decision about whether to follow Texas' lead and go fully virtual. Former Vice President Joe Biden, the party's presumptive nominee, told Milwaukee's Fox station Tuesday night that he could see the Democratic nominating convention turning into a two-night affair with three-hour primetime coverage.

"Look, the fact is that it's all about people's health, and presidents are supposed to lead, and they're supposed to lead by example — not walk away from the responsibilities" Biden told Fox 6. "It may be that it ends up being a totally virtual campaign, or it may be a relatively small space group, instead of 50,000, 5,000, and have events and other venues. I just don't know."

President Trump and Republicans are in their own limbo for their August convention, as they weigh moving it from North Carolina to Georgia or Florida because Governor Roy Cooper has not yet committed to a full in-person convention.

The additions of Harris and Warren also signal some national attention from Democrats, who harbor hopes of flipping Texas from Republican to Democratic up and down the ballot in 2020.

Biden's campaign has Texas on its "expansion states" list along with Arizona and Georgia. Republican Senator John Cornyn is up for re-election, and the Democratic Congressional Campaign Committee has six targeted House seats in Texas and has set up its headquarters in Austin. National redistricting groups have also consistently looked to the nine seats they need to flip the state House chamber ahead of 2021.

Their common argument has been that the growing demographic and electorate shown in past elections, will favor Democrats in 2020. According to a 2018 survey by the U.S. Census Bureau, Texas is second when it comes to the number of people moving in from another state.

"Texas is ground zero for this election," Pelosi said in a statement. "The big and bold work happening at the Texas Democratic Party is why we will strengthen our House Democratic Majority, elect more Democrats across the state, and elect a Democratic president of the United States, Joe Biden, in November." 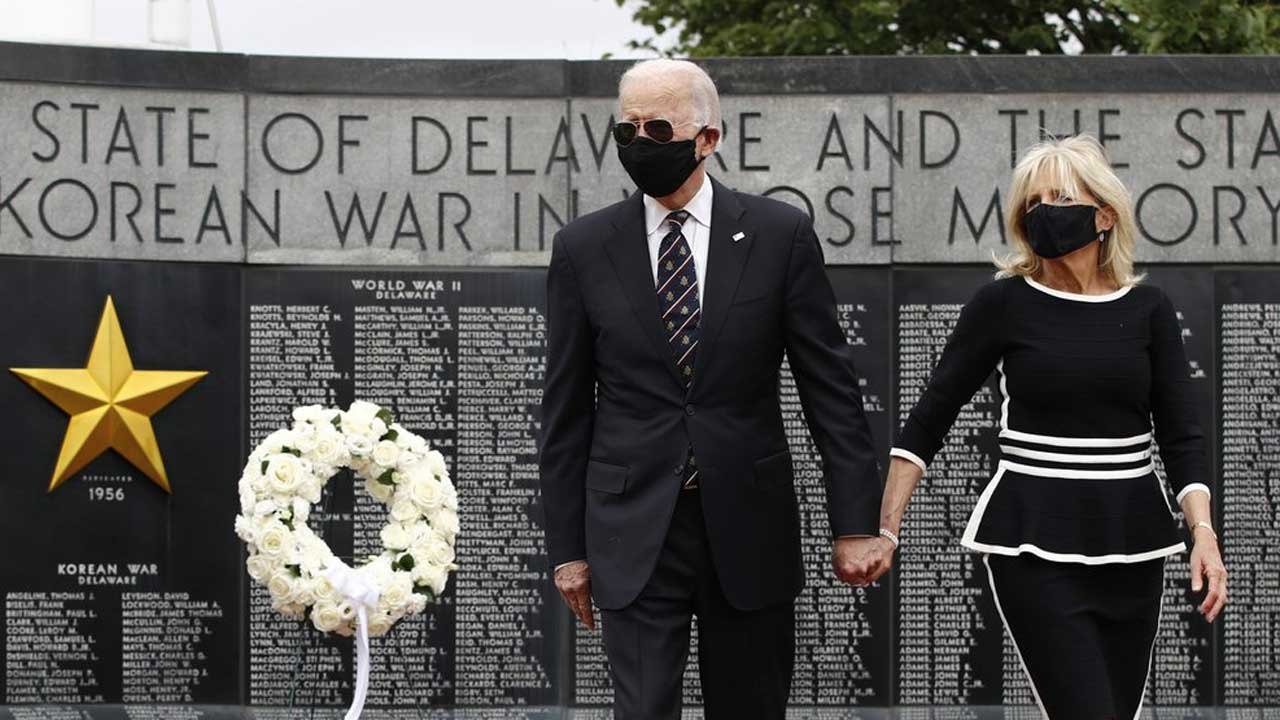 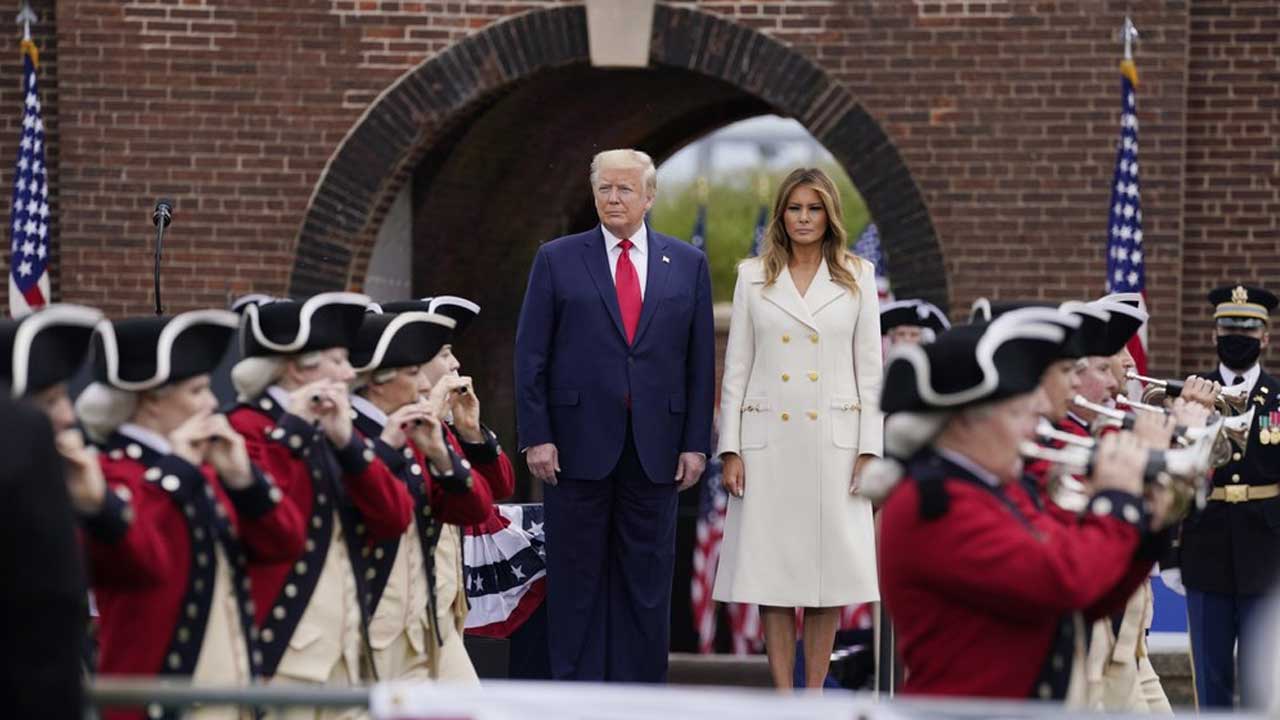 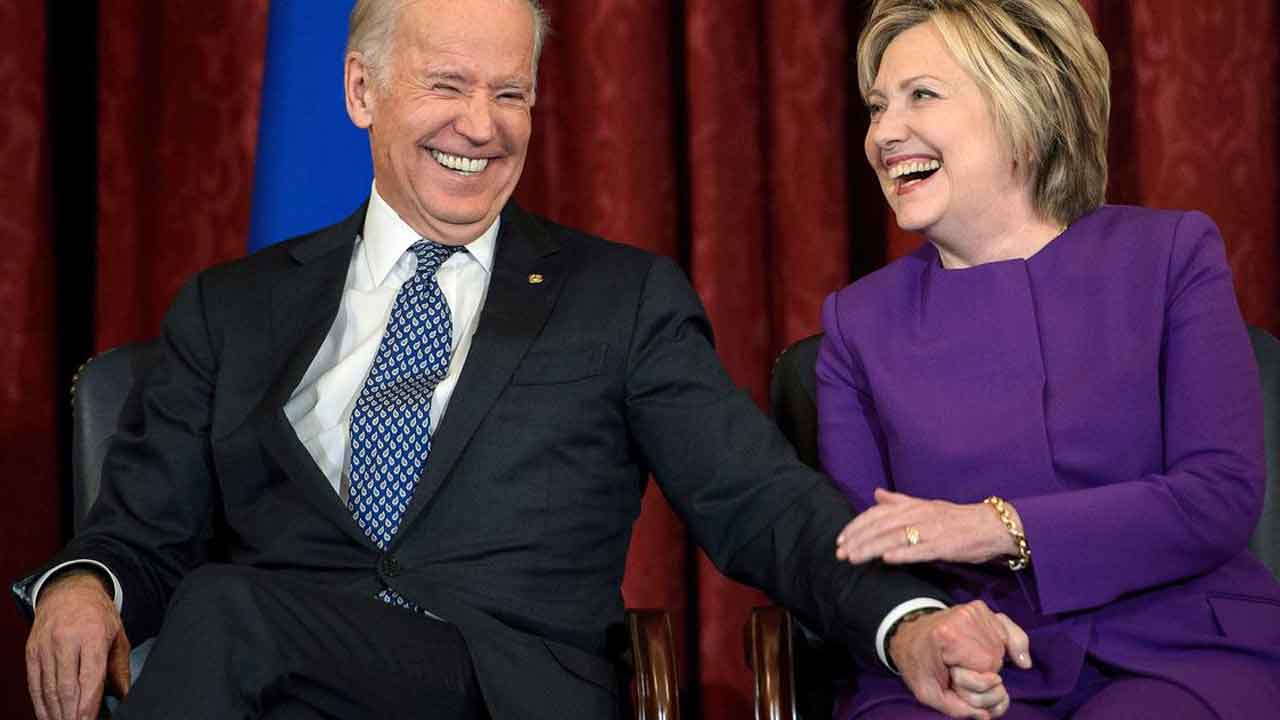 OU Athletics The University of Oklahoma Athletics Department began reaching out to season ticket holders today to gauge their intentions for attending games in the 2020 season. The department currently projects that it will reduce capacity at Gaylord Family – Oklahoma Memorial Stadium to approximately 25%.
View More Stories