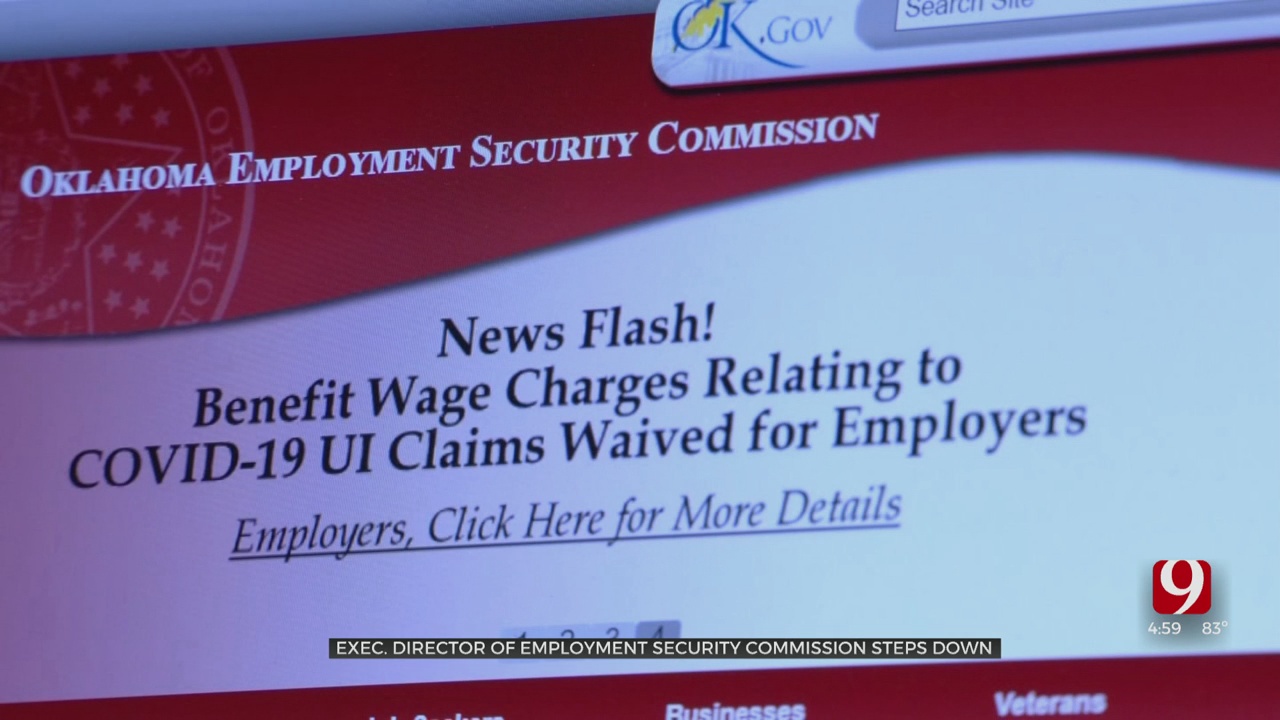 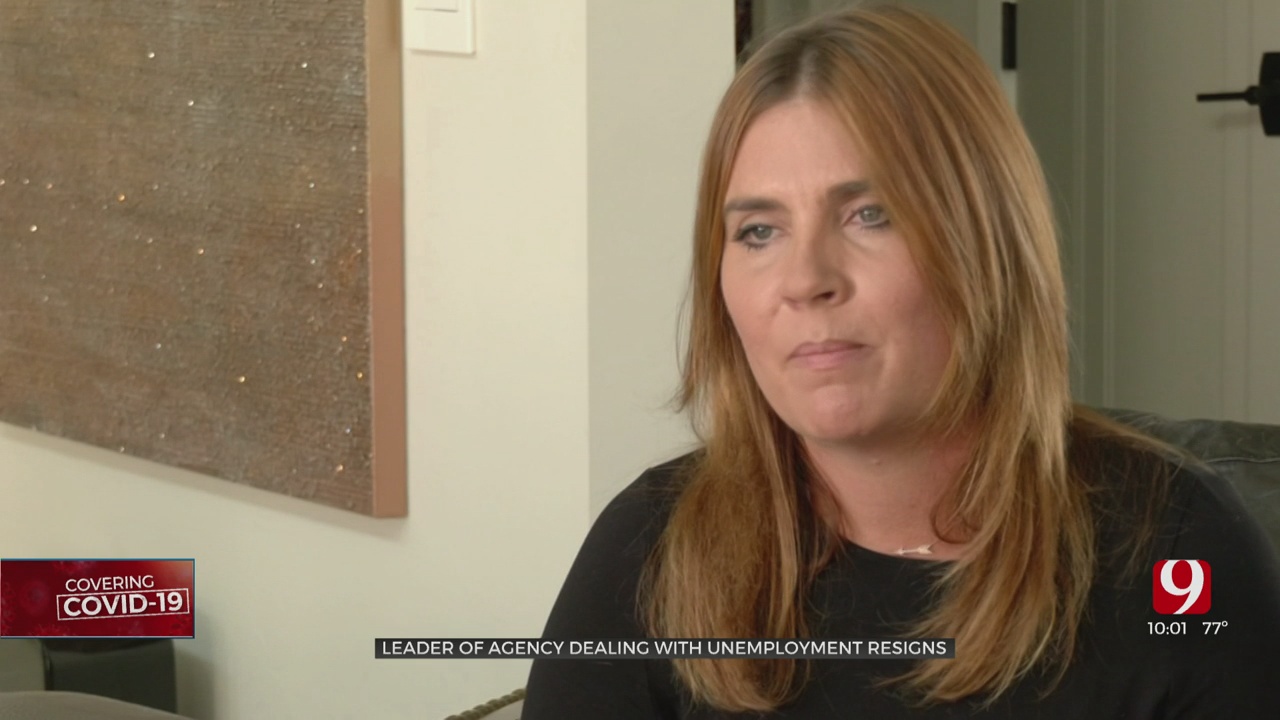 The executive director of Oklahoma’s unemployment office resigned amid historic unemployment claims due to the COVID-19 pandemic.

Robin Roberson submitted her resignation Friday after filling the position earlier this year. She told News 9 that the board for the Oklahoma Employee Security Commission was intent on removing her from the position next week, so she wanted to expedite the process.

“I didn’t want to lose another week of productivity, so now they can make that decision on Monday instead of the following Monday,” Roberson said. “I absolutely respect the decision of the commission to move forward next week to find a replacement for me.”

More than 400,000 people have filed for some form of unemployment claim since March, according to OESC.

Roberson’s resignation comes just hours after members of the Oklahoma Employment Security Commission voted to give control of the agency’s IT and business practices, including personnel, to the Office of Management on Enterprise Services.

Roberson said she thought it best to make way for a new executive director given Friday’s agency consolidation.

“I definitely welcome more collaboration, but no, I did not request these items,” Roberson said of the consolidation in a meeting before resigning.

“The design and the plan still comes from OESC, OMES is just engaged to handle the work just like a vendor would,” State Secretary for Digital Transformation David Ostrowe said.

Commission member David Adams pressed Chairman David Reid on what all authority would be given over to OMES under the umbrella of “business practices.”

Reid referred to the agenda which in part lists, “people, processes and intellectual property.”

“Business practices, employees, IT, everything the agency would do would go to OMES,” Rep. Mickey Dollens, D-Oklahoma City, said. “In a way, I think it’s kind of like a coup on OESC. They can say they still have authority over their agency, but they are stripped of that authority.”

Roberson told News 9 in a phone call following her resignation, “people making the decisions don’t live there, they’re just looking at external numbers and don’t see the day-to-day operations.” She said the move to consolidate employment office jobs into OMES was a “quick reaction made with very little collaboration.”

She said there is still much work to be done at the employment office, but she is proud her team was able to distribute more than $700 million in benefits over two months during an unprecedented surge in unemployment filings.

“If we were taking care of everything as fast and as well as we could and serving our customers, we wouldn't be having emergency sessions. We need help. We need a lot of help,” OESC Commissioner Trent Smith said to Roberson. “I know you are doing your best, but this is starting to affect my reputation, one that I’ve worked very hard for and I’ve got to draw the line somewhere.”

“My professional reputation is the same as yours, it’s my most valuable asset and it has been drug through the mud lately,” Roberson said.

Roberson said the consolidation and leadership change could cause some delay but will eventually lead to an improvement in the agency’s operations.

“Bringing in someone new-- that doesn’t even have the few months of knowledge that I have-- I do think there’s going to be some downtime, but I also believe that there will be a lot of support and help,” Roberson said.