Olympic Committee Chief Accepts That It's 2021 For The Tokyo Games, Or Bust 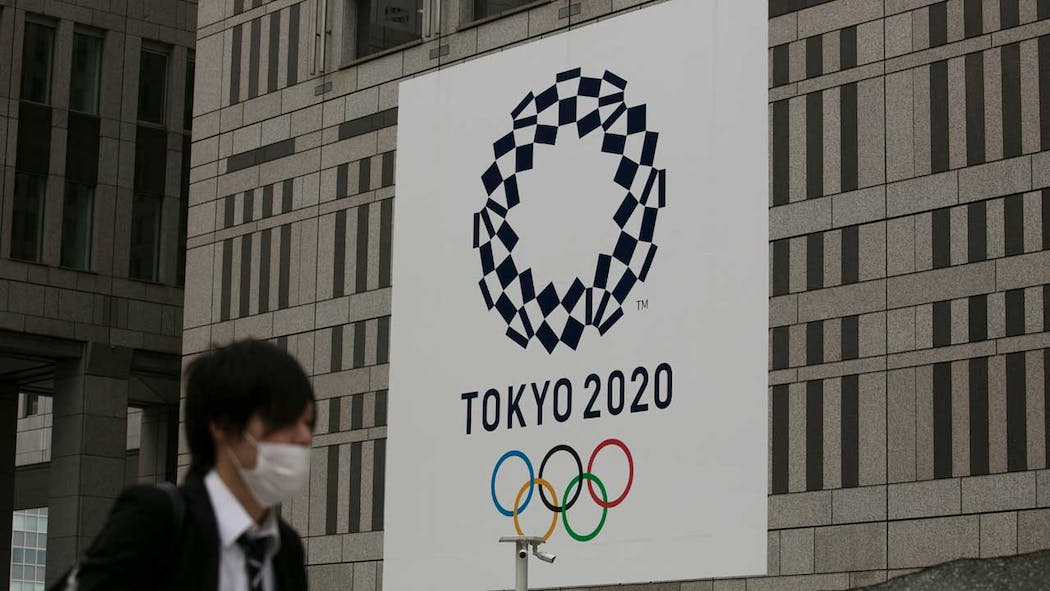 International Olympic Committee president Thomas Bach appears to have accepted that the Summer Games will have to be held next year — or not at all. His remarks Thursday merely underscored what Japanese officials have been saying for weeks: It's 2021, or bust.

"You cannot forever employ 3,000 or 5,000 people in an organizing committee," Bach told CBS News partner network BBC. "You cannot every year change the entire sports schedule, worldwide, of all the major federations. You cannot have the athletes being in uncertainty."

In March, the coronavirus pandemic forced officials to postpone the Tokyo 2020 Games until July 23 - August 8 of next year.

Late last month, Japanese Prime Minister Shinzo Abe told Parliament: "We've been saying the Olympic and Paralympic Games must be held in a complete form, in that athletes and spectators can all participate safely. It would be impossible to hold the games in such a complete form unless the coronavirus pandemic is contained."

Similarly, Tokyo 2020 President Yoshiro Mori told the newspaper Nikkan Sports that if the event couldn't be held next year, it would have to be canceled. This month, IOC official John Coates said the committee was "proceeding on the basis that, well, there is no Plan B of deferring the games again or anything like that."

But a widely-available vaccine could still be a year or more away, and health experts have all but ruled out any possibility of the Tokyo Games happening.

"To be honest with you, I don't think the Olympics is likely to be held next year," said Kentaro Iwata, an infectious disease expert at Kobe University who has been one of the fiercest critics of the Japanese government's COVID-19 response.

Even if Japan were able to contain the virus, the only way the Games could be safely held, he said, is behind closed doors, or with "very limited participation."

Japan Medical Association chief Yoshitake Yokokura told reporters that "unless an effective vaccine is developed, I expect hosting the Olympics will be difficult."

Even if Japan manages to get the epidemic under control, other regions still struggling with the virus would be placed at a competitive disadvantage, said Keio University's Norio Sugaya, who also sits on a World Health Organization pandemic panel. The logistics of testing spectators and athletes from 200 countries would be daunting, and likely impractical.

Japan has spent almost $13 billion on preparations for the Olympics already. The Games were meant to garnish the country's reputation as a tourism paradise, boost the economy and create jobs. It was to gild the legacy of Prime Minister Shinzo Abe, who heavily promoted Tokyo's bid to host.

Noting the Games seem to have a 40-year jinx — the 1940 Tokyo Games were canceled because of World War II, and the 1980 Moscow Games were hit by a boycott — Deputy Prime Minister Taro Aso said: "It is the cursed Olympics, and that is a fact."