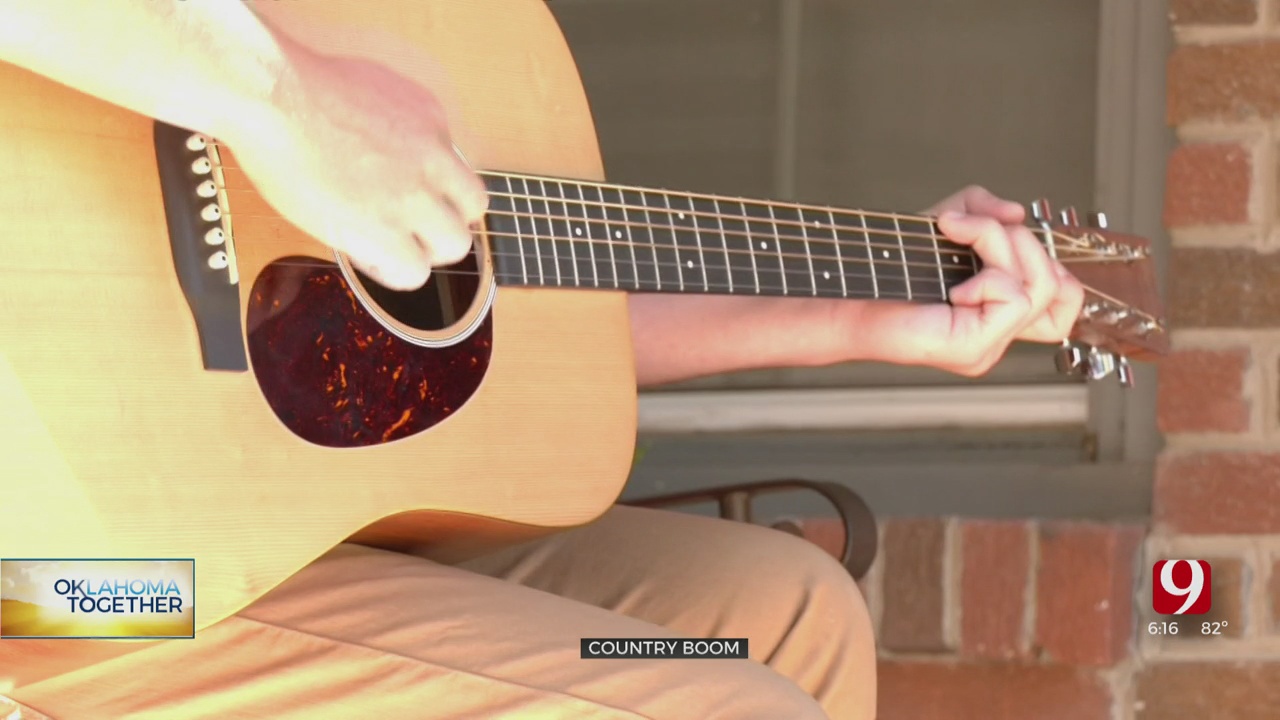 Experts say country music is seeing a huge boom in streaming during the pandemic, including success for many Oklahoma artists.

Billboard says country music has seen a huge boom in streaming in the midst of COVID-19, while most other genres are seeing a decline.

Red dirt genre artists Randy Rogers and Wade Bowen released an album together during the pandemic.

“A lot of young people, even if they don’t listen to as much country music as they used to. They remember it from their childhood, and I think there is something very calming about remembering one’s childhood,” Perry said.

Musician Ben McKenzie, based out of Oklahoma City, has replaced in-person gigs with virtual concerts during quarantine.

“They get to see the artists kind of in their own natural element. In their homes or with their friends. It also can be awkward at first. When you can’t see them, you don’t know what to say into the microphone or just to your phone, but I think you do give a little bit of yourself to them,” McKenzie said.

“Being able to connect with people during quarantine is really good for me, good for my heart. I got to play for people that don’t live in Oklahoma and family friends that are all over the world,” McClung said.

According to the experts, this nationwide country streaming streak is likely far from over.