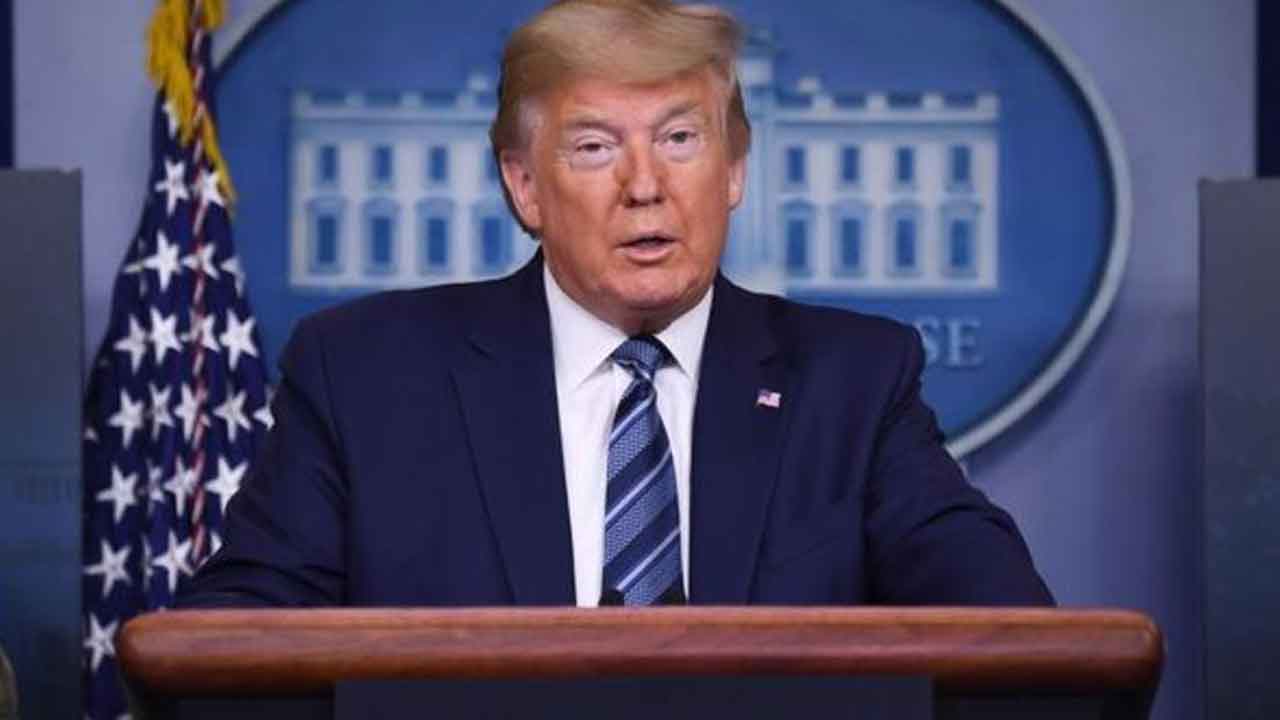 President Trump said Monday that he is taking the controversial drug hydroxychloroquine — an antimalaria drug that the Food and Drug Administration has warned against widespread use — along with zinc as preventative measures against the coronavirus. "I get a lot of tremendously positive news on the hydroxy and I say, hey, you know the expression I've used ... what do you have to lose?" Mr. Trump said.

Mr. Trump said he's has been taking a pill "every day" for about a week and a half, and "I'm still here."

But the FDA cautions hydroxycholoroquine has been linked to serious and even fatal heart risks in some patients. The largest study on the drug to date showed it did not improve the condition of coronavirus patients and was linked to a greater number of deaths. Other studies are looking into the potential impact of using the drug in combination with zinc or azithromycin, an antibiotic.

Asked if a White House doctor had recommended that he take the drug, the president said, "I asked him, 'Well, what do you think?' And he said, 'Well, if you'd like it.' I said, 'Yeah, I'd like it.'"

Mr. Trump said he has not had any symptoms of coronavirus infection and is tested for it regularly. He said he decided to take hydroxychloroquine because "I hear good things about the drug."

The president began to tout the potential of a drug combination including hydroxychloroquine in March, claiming in a tweet that it had a "real chance to be one of the biggest game changers in the history of medicine."

But in April, the FDA recommended hydroxychloroquine only be used in clinical trials or under careful medical supervision in hospitalized patients. The FDA reported that some patients treated with hydroxychloroquine showed "serious heart rhythm problems," and patients with other issues showed an increased risk of heart problems.

Dr. Rick Bright, who headed the federal agency tasked with vaccine development, alleges he was ousted from his job for sounding the alarm on hydroxychloroquine. He told CBS News' Norah O'Donnell on "60 Minutes" that he "never" thought hydroxychloroquine would be a game-changer.

According to Bright's whistleblower complaint, "on March 23… Dr. Bright received an urgent directive… passed down from the White House, to drop everything and make" the drug "widely available to the American public."

The Department Health and Human Services disputes that Bright was pushed out and said in a statement that Bright's "whistleblower complaint is filled with one-sided arguments and misinformation."