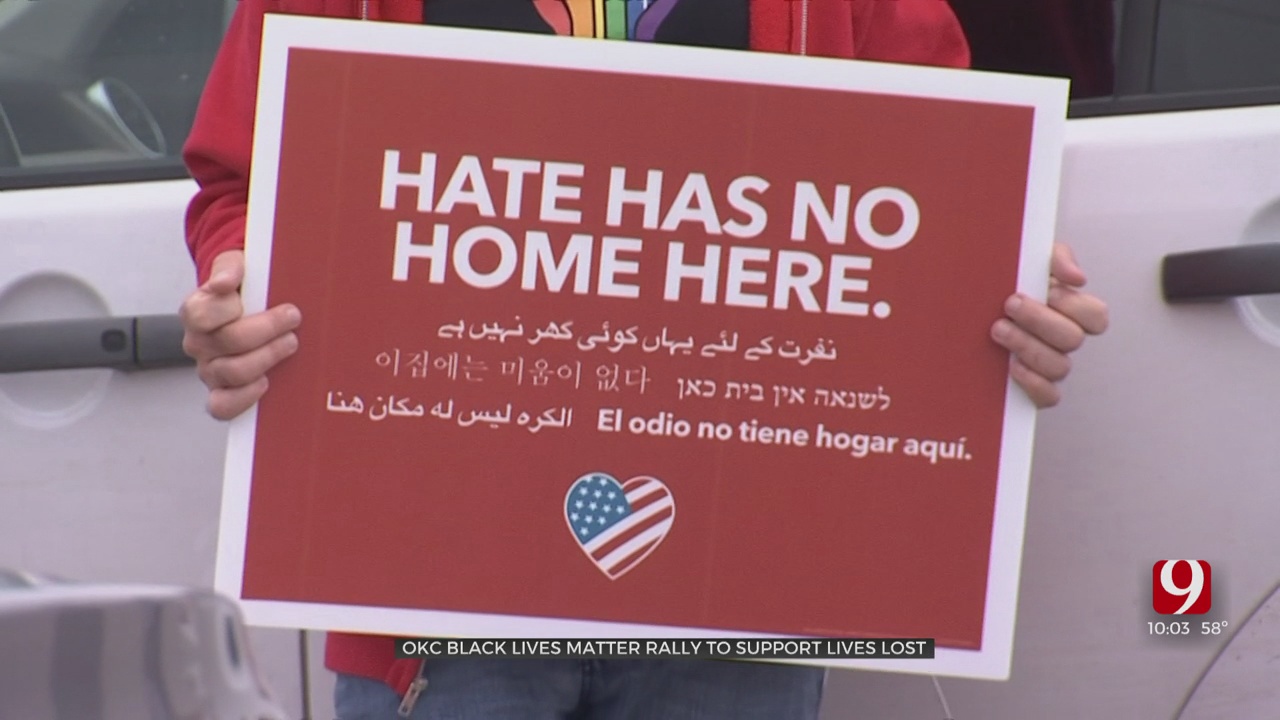 Hundreds of people joined in support of the families and mothers who have lost loved ones in recent years. Members of the group said they’re also gathering for those who have lost their lives in Oklahoma.

Ahmaud Arbery, 25, was shot and killed by two men in late February as he was jogging in southern Georgia. Both shooters were later arrested. Sean Reed, 21, was shot by police during a pursuit May 6 in Indianapolis.

Black Lives Matter OKC said they need all people to lend their voice to demand justice.

“We are blessed to have each other, to hold each other up and say, ‘Let’s keep going because we got to save ourselves,’” Black Lives Matter OKC lead organizer Rev. T. Sheri Dickerson said.

Those who participated in the rally did so by staying in their cars as they followed one another across the northeast side of the city.

“We are concerned with decent human life and respect and dignity for all people,” Oklahoma City resident Garland Pruitt said. “That’s what we stand for. We’re here to tear down the wall that separates us.”

The group stressed the importance of gathering on Mother’s Day to help comfort parents who are grieving the loss of their own children.

“I know that (the Mother’s Day holiday) is triggering and it weighs heavy on each mother and each father and that entire family and community,” Dickerson said.