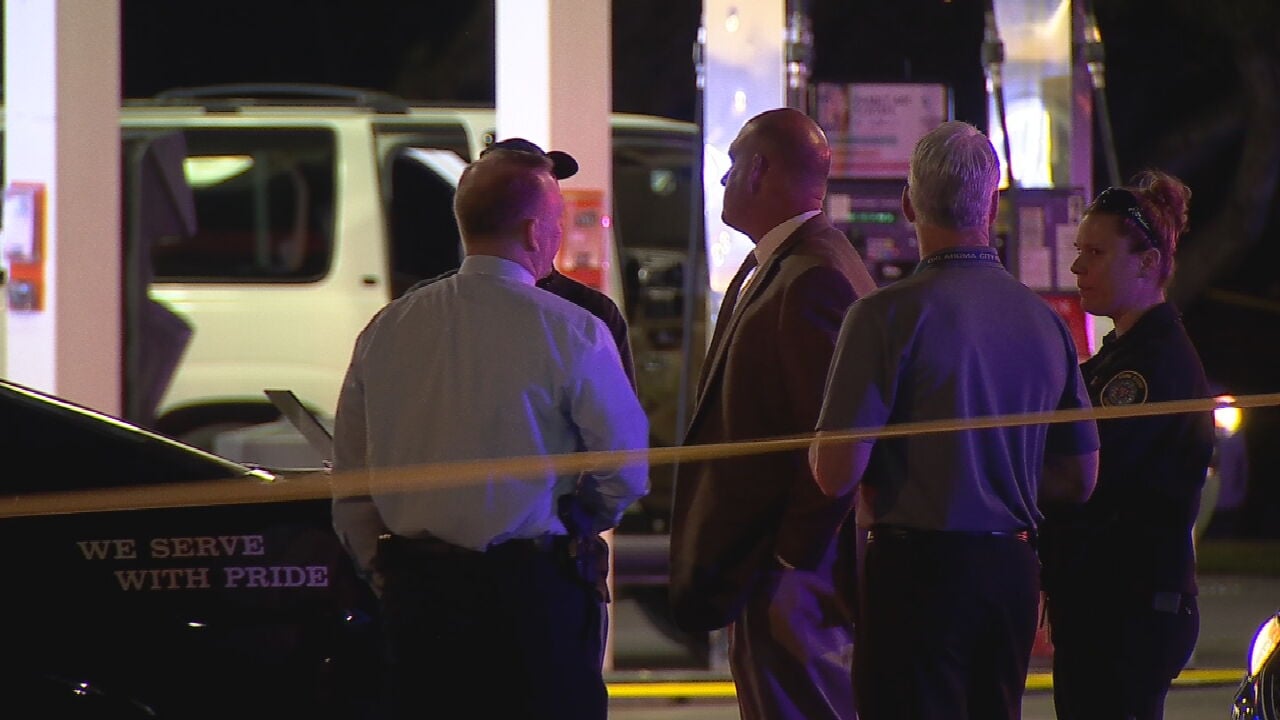 Oklahoma City Police say an officer is on leave after shooting at a suspect early this morning on the northwest side.

Officers say it happened near 31st and Classen just after midnight when the officer pulled over a man in his car.

"As the driver was coming of the the vehicle, he grabbed a gun. The officer discharged his weapon at the subject, and the subject threw his gun," said OKC Captain Larry.

No one was hit in the gunfire and the driver is now in custody.

Portions Of Interstate 35 Northbound, Ramps To Close This Weekend