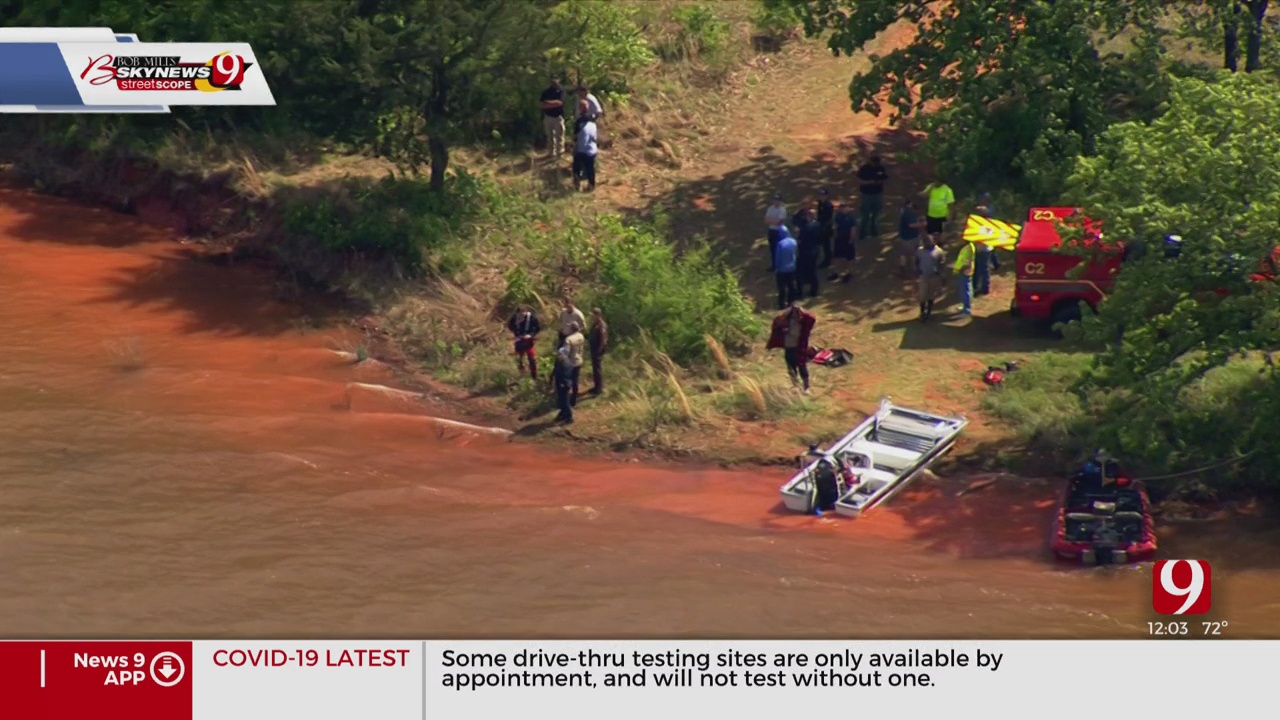 Authorities have identified the victim of a drowning in Lake Langston.

The incident happened Wednesday afternoon when Harding Sr. and his 31-year-old son James Harding were on a boat.

Officials said the boat capsized due to being overweight and high winds. The two reportedly jumped out of the boat to swim ashore.

Harding managed to get to shore, but could not find Harding Sr. on the shore, Guthrie fire Chief Eric Harlow said.

His body was found about 11:15 a.m. Thursday, firefighters told News 9.