Wall Street Regains Its Footing After Biggest Rout Since 1987 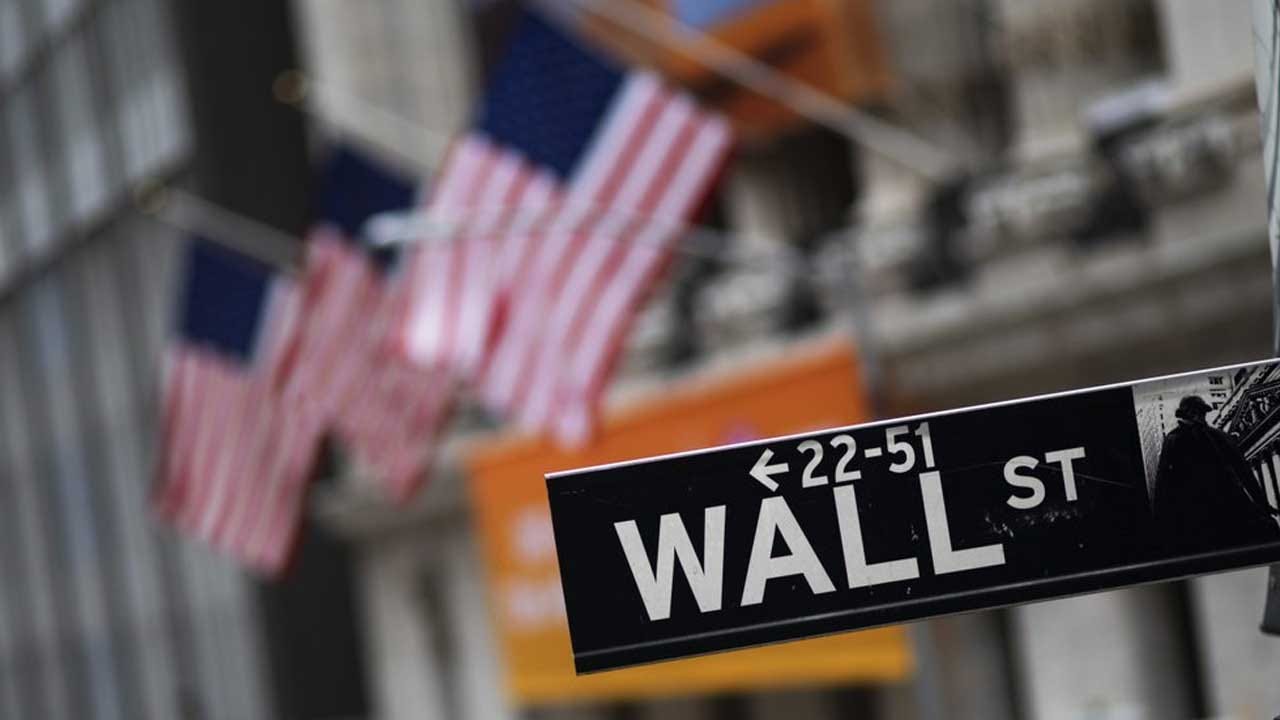 Stocks rallied on Friday, recovering some ground after a historic rout that sent shares spiraling into their steepest decline since 1987. Investors are hopeful for a stimulus package that could give businesses and consumers some relief from the impact of the coronavirus.

Wall Street has been pummeled this week, sending the market into the first "bear" market since the financial crisis more than a decade ago. Both the Dow and S&P 500 had fallen more than 20% below their most recent peak through Thursday, ending the record-long bull run that started in 2009. But investors are now looking toward lawmakers in Washington, who are shut in their offices while staff works from home, as they haggle over the White House over a massive financial rescue package to help Americans hurt by the widening crisis.

"Bear markets are typically quite short when the economic fundamentals remain solid," said Brad McMillan, chief investment officer for Commonwealth Financial Network, in a research note. "If the pandemic is quickly brought under control, a solid economy could drive a quick recovery."

Investors may be weighing valuations and deciding to jump back into the market, with McMillan noting that the stocks are nearing their cheapest levels since roughly 2016. On top of that, many stocks now have dividend yields that are higher than the 10-year U.S. Treasury, which makes a compelling financial argument for equities, he noted.

"If fear stabilizes, or even recedes, stocks will once again become a rational buy," he wrote.

The stock market suffered historic losses this week, including two trading halts triggered by "circuit breakers" that kick in when stocks decline by either 7%, 13% or 20% in a single trading session. Those measures kicked on Monday and Thursday, when stocks plunged more than 7% at the start of trading. The measures were first adopted after the 1987 crash, and until this week hadn't been tripped since 1997.

Investors will be closely watching the University of Michigan's survey of consumer sentiment, which could show a decline in consumer optimism, according to TD Securities.

"We expect the Michigan sentiment index to be down to 93.0 in March from 101.0 in Feb, which would be similar to the pattern already reported in the IBD/TIPP economic optimism index," its analysts wrote. "The later period includes a bounce in equities and the Fed rate cut, but it also includes more negative COVID-19 news."

Wall Street Regains Its Footing After Biggest Rout Since 1987

China Rocket Taking 3 To Space Station To Blast Off Tuesday