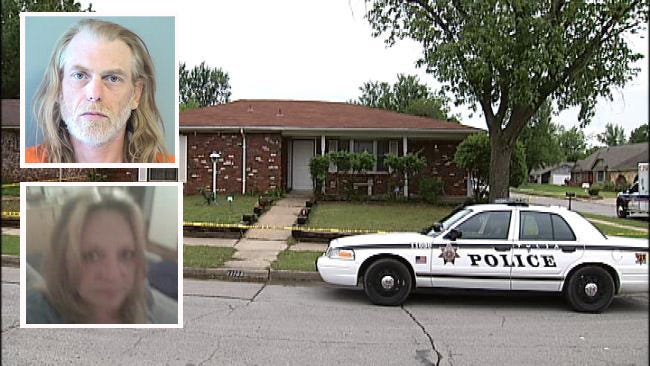 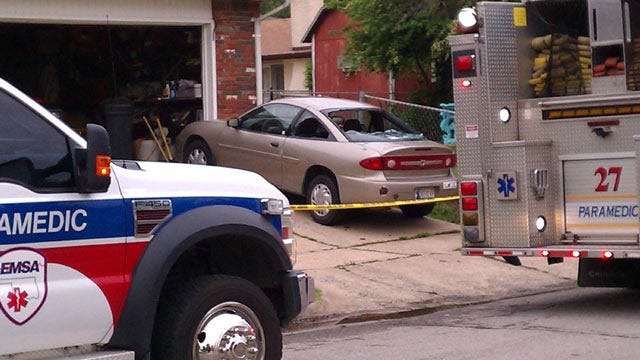 Tulsa Police have released the identity of a woman who was found dead after a domestic dispute last week.

Mitchell's husband, Joseph Aaron Mitchell, 47, is in jail on a first-degree murder complaint and is awaiting arraignment.

Kennie Sue Mitchell had a permanent protective order against her husband.

Officers said there were signs of a domestic struggle at the scene, and Joseph Mitchell was covered in blood but barely injured.

Joseph Mitchell is an ex-convict with a prior record of drug possession, illegal possession of a firearm and two DUIs.

A Facebook profile attributed to Joseph Mitchell says he has been "happily married for 11 years" to Kennie Sue.