Only 4 Of 274 Claims Paid Out After Largest Oklahoma Quake 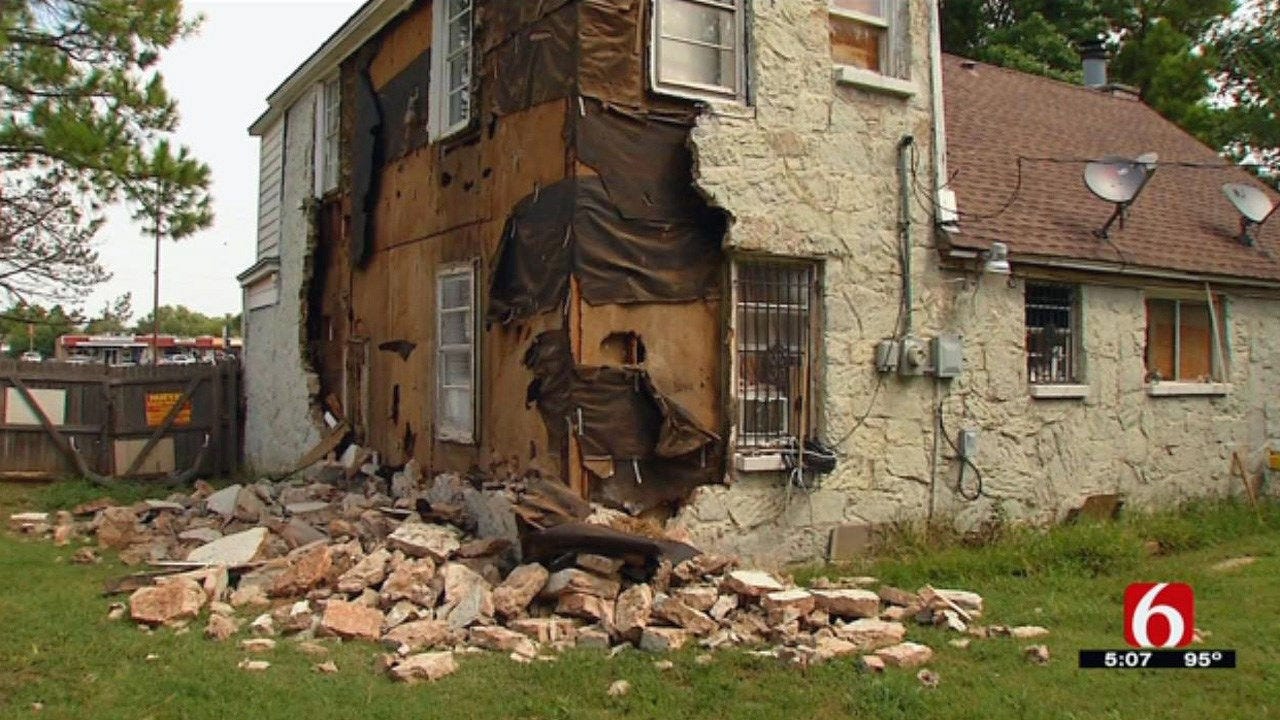 Only four insurance claims worth $24,232 have been paid of 274 damage claims filed after Oklahoma was hit with its largest earthquake in September.

The magnitude 5.8 quake damaged buildings and slightly injured one man.

The Oklahoman reports of more than 200 claims reported to the state Insurance Department, 39 were closed without payment, 17 were denied, two were under investigation and 212 are still open.

Insurance Commissioner John Doak says most people in the Pawnee area with property damage lacked earthquake insurance coverage. He says such policies typically have high deductibles and are meant to only cover damage from catastrophic loss.

An Arkansas attorney representing Oklahoma property owners against oil and gas companies for damage from a 2011 earthquake is considering similar action for Pawnee-area property owners.

Only 4 Of 274 Claims Paid Out After Largest Oklahoma Quake