E. Coli has girl in the fight for her life 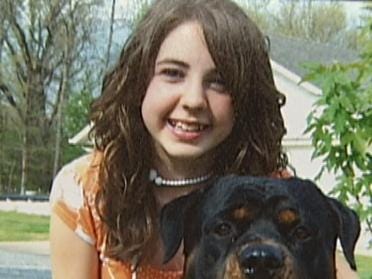 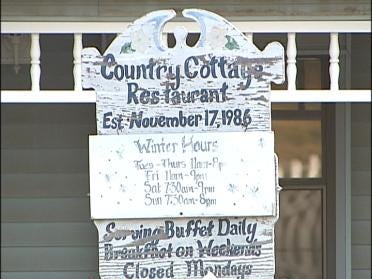 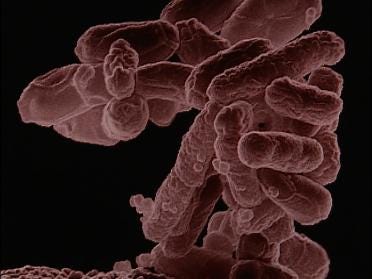 By Scott Thompson, for NEWS 9

TULSA, Okla. -- The Oklahoma Department of Health said researchers may have reached a milestone in the E. coli outbreak from Mayes County.

For the second day in a row, the number of sick people is unchanged at 206.

The health department said it's too early to tell if the numbers will slow down, but there is good news for several victims as they continue on the road to recovery.

One 12-year-old girl is dealing with the challenge of a lifetime.

"She doesn't understand it all, at almost 13, she wants to be doing normal things, but she knows she's going to come out of it," said Lexy's mother, Becky Morton.

For Becky Morton, it's a rare step away from her daughter's bedside.  The 12-year-old is starting her third week in intensive care at the Children's Hospital at Saint Francis.

Lexy and her family ate at the Country Cottage in Locust Grove on August 15th.  Becky Morton declined to say what she ate, but said several family members had the same food and did not get sick.  The aspiring country music star was taken off dialysis earlier this week and so far, so good her mother said.

The health department said its only focus continues to be the Country Cottage and its catering business; no other restaurant in the area has been linked to the outbreak.

The source has still not been found.

The outbreak has gotten attention from across the globe.  Bill Marler is an attorney specializing in food-borne illnesses.  He has been monitoring the case from his office in Seattle.

He's just as in the dark as everyone else when it comes to the cause of the outbreak, but said in the majority of the cases in his 15-years of following E. coli outbreaks, cattle feces is the typical source.

Becky Morton isn't worried about the cause, her focus is only getting her soon-to-be teenager out of the hospital.

A crusade made more difficult because Lexy is not covered by health insurance and each day her medical bills continue to climb.  But, the Mortons have faith that, in time, Lexy will be just fine.

"Like I said, she's had her moments of being down and, obviously by not knowing what's going on, but she knows God's on her side and going to pull her through it," said Lexy's mother, Becky Morton.

Lexy turns 13 on Saturday, but they're not sure when she will get to go home.  They said regardless, it will be a birthday to remember.

Funds have been set up to help the Mortons with Lexy's medical expenses: