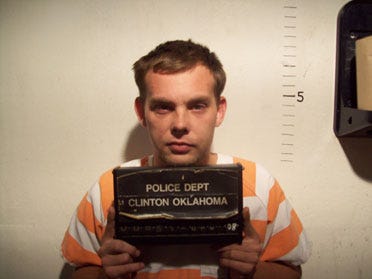 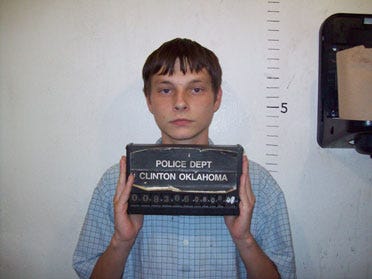 The two Clinton men were waiting to be transferred to the regimented inmate disciplinary program on charges of second-degree burglary and unlawful use of police radio during the commission of a felony.

The inmates were caught in the home they shared in Clinton, according to police.