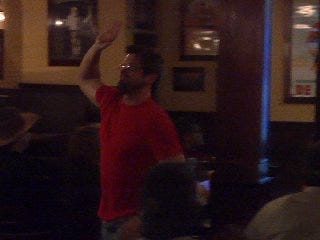 OKLAHOMA CITY - Oklahomans returned to their daily routines after their Sooners failed to win another BCS Championship. Fans are disappointed, but they are proud of what their team accomplished in the past season.

The night was filled with ups and downs for those watching the game at Bricktown's TapWerks. As the closing minutes of the game ticked away, the majority of the Sooner fans continued to maintain a sense of optimism.

Life-long Sooner fan Stephen Sandoval believed that fans should still be grateful for what we have.

"I think the Sooner Nation is very blessed to have the people we got playing for us now," Sandoval said. "Maybe next year might be or year, who knows, but I'm pretty proud of them. They did well." 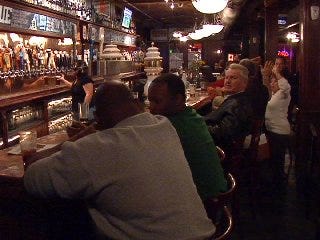