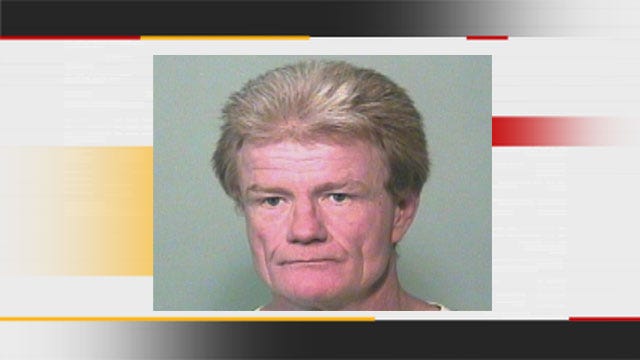 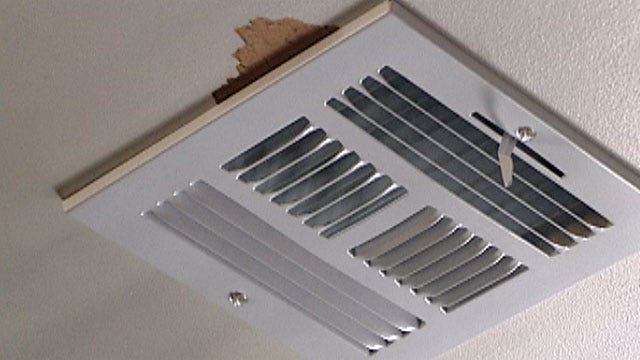 OKLAHOMA CITY --  Hartence McCurtis said trust was the main factor in hiring Alfred Allen Egnst. A neighbor recommended him to put in her central heat and air. But her daughter contacted Consumer Watch after he finished working but left the house freezing cold.

"It doesn't make noise or come on or anything, which makes it really cold when you get out of the shower in the winter," Suzette McCurtis said.

The work cost her mother $4,000, $500 more than she was quoted. She said she lost track of how much she was paying him. He never did put in an A/C compressor as promised.

And when questioned, he told Hartence McCurtis he spent some of the money on his bills.

The Consumer Watch team brought in an expert with One Hour Air Conditioning and Heating to take a look at what Egnst did do. Deryk Ruth said Egnst put in an air return, but never hooked anything up to it.

And after a look in the attic, the expert said he only found two air ducts in the entire house that were hooked up, which means most of the vents are filtering in cold attic air.

It's also not up to code. And even though Hartence McCurtis said Egnst told her he was licensed, the team found that wasn't true.

"I feel terrible someone would lie like that. I'm just not used to those kind of people," Hartence McCurtis said.

When Egnst didn't return any calls, the Consumer Watch team did some searching and found he spent a few nights in the county jail last January. He's currently charged with burglary. And in the late 90's, he was convicted on several embezzlement charges.

When the team went to the address where he told police he lived, there was only a field.

As for McCurtis, if she had hired a licensed professional, it could have easily cost her twice what she has paid. But she's going to have to pay even more now to get the work fixed.

"Nobody wants to pay more than you have to," Deryk Ruth with One Hour Air Condition and Heating said. "But don't pay less than you need to and this is a perfect example of a situation like that."

"It's just not a good idea to do business like that anymore," Suzette McCurtis said. "You get a professional."

Here's a good starting point to finding a professional. Find out the name and make sure he's licensed through the Construction Industries Board. The board will start an investigation as soon as the homeowner files a complaint.

News On 6 Saturday is the day for the Susan G Komen Oklahoma Race for the Cure but the annual event is a little different this year due to the pandemic.
View More Stories