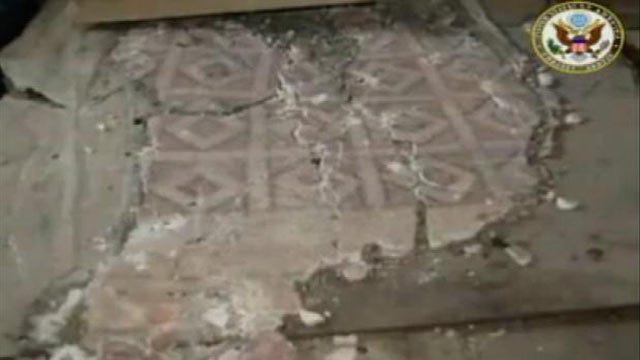 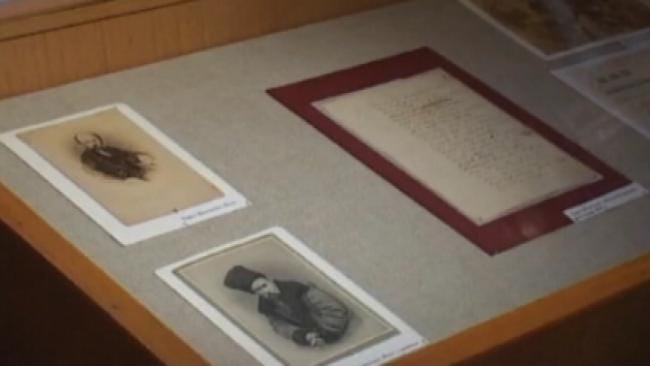 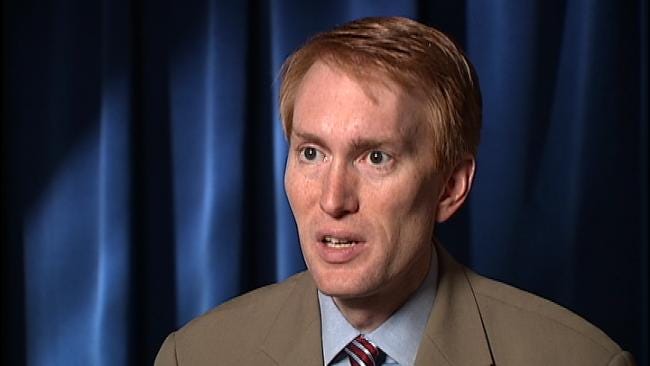 OKLAHOMA CITY -- Foreign countries are spending millions of your tax dollars preserving their own culture. They're using money to restore mosques, preserve archeological sites and even, document dance techniques.

"I never even heard of it until you guys just showed me this a minute ago and this is kind of a little upsetting and disturbing," said Patrick Wemhaner, Oklahoma taxpayer. "I don't think we need to be doing this, it's not really a good idea. It's a waste of our taxpayers' money."

Patrick Wemhaner's not the only one with this opinion. Everyone we showed the program to, agreed. They're questioning the U.S. State Department's Ambassadors Fund for Cultural Preservation.

Here's how it works.  U.S. Ambassadors select projects and secure funding to preserve or repair them. In 2010, they dished out nearly $6 million for 63 projects. That included $850,000 to restore a fort in Pakistan, $625,000 for conservation of a church in Turkey, and $108,257 to preserve military barracks and a fortress in Haiti.

Since the program started more than 10 years ago, 90 countries have received nearly $26 million. The State Department defends the program saying that it shows, "a positive American face to other countries" by promoting "diversity, tolerance, and respect for the cultural heritage of others."

Secretary of State Hillary Clinton has also voiced her support on YouTube, saying, "The more we know about each other and about our world's diversity of cultures and traditions, the more we can learn from each other to help build a better future for all."

Congressman James Lankford disagrees with this program and the way the State Department hands out money. He had not heard of the program until we told him, after all, there are thousands of federal programs in place, right now.

"I don't develop a lot of friendships by going into other neighborhoods and start throwing money around and saying now I'm going to be your friend. That's not the way to do it," said Lankford.

Lankford wants the State Department to stop funding the program. If that doesn't happen, he'll try to cut it himself.

"This is not an appropriate use of taxpayer dollars. If the State Department will not pull this money back, then I think we as Congress do," said Lankford.

Right now, Lankford's looking for a way to cut the program's funding.

Many other members of the Oklahoma Congressional Delegation oppose this program.

"Dr. Coburn is against the State Department's U.S. Ambassadors Fund for Cultural Preservation and believes the program should be defunded. At a time when taxpayers are struggling to make ends meet, it is outrageous to fund wasteful projects overseas. As a member of the Permanent Subcommittee on Investigation, he continues to stress the importance of holding the State Department and the United Nations to a standard of strict accountability," said Becky Bernhadt, Deputy Press Secretary, U.S. Senator Tom Coburn (R).

"The U.S. Department of State's U.S. Ambassadors Fund For Cultural Preservation is a means of gaining good will around the world for the United States through a soft-power means. It gives ambassadors the ability to assist with historical church preservation and other projects in various nations. However, this is a time when we must cut programs, reduce federal spending, weigh the value of every tax dollar spent, and seriously address our nation's debt and deficit." - U.S. Sen. Jim Inhofe (R)

"I believe there are better ways to use tax-payer resources than funding restoration projects overseas. Our country is in the midst of a challenging period of economic recovery. Many struggling Americans would rather see the federal government use their tax dollars prudently here at home to restore the U.S. economy to health and prosperity." - Congressman Dan Boren (D)

Read the most recent yearly report on the program