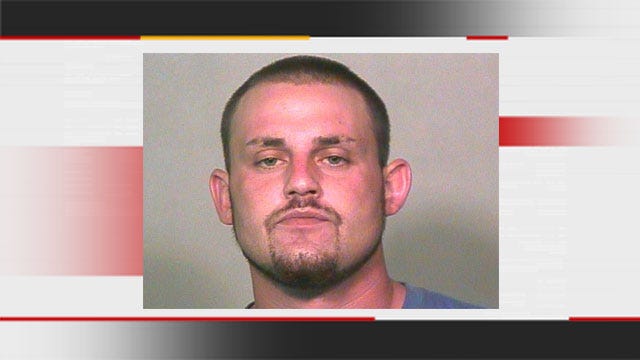 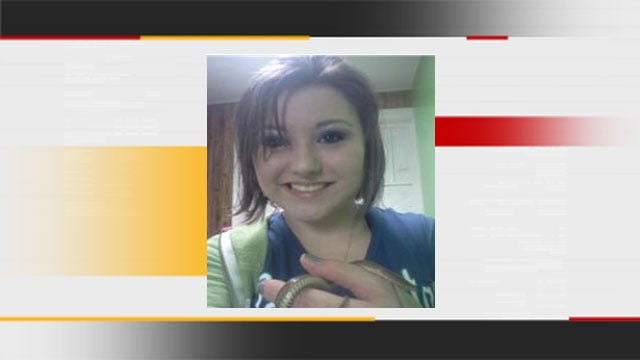 Police have arrested a man accused of fatally injecting his 16-year-old sister with methamphetamines.

On July 7, officers found Saleda Wilson's body lying in a bathtub in the 1400 block of North Court in Oklahoma City. Detectives later determined her brother, 28-year-old Chance Wilson, caused her death by injecting her with meth.

Chance Wilson is currently in the McClain County jail on unrelated charges. Oklahoma City police have added first-degree murder to the list of complaints against him.

According to her obituary, Saleda Wilson was a student at Emerson High School in Oklahoma City.