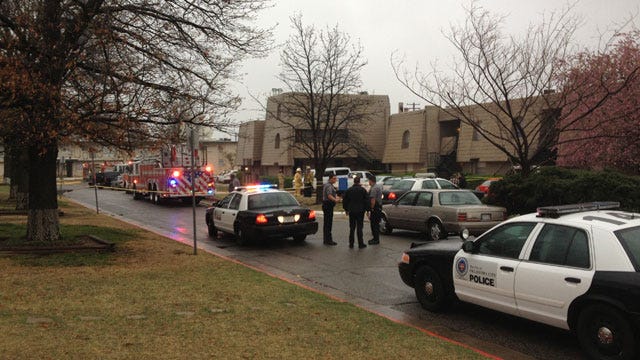 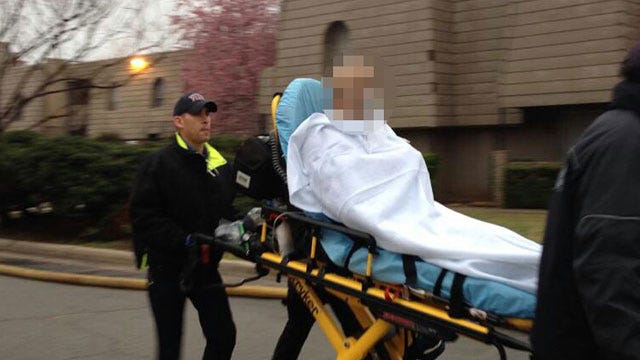 Fire investigators are trying to determine what started a deadly fire Wednesday morning at an apartment complex near N.W. 50th Street and May.

The fire started around 8 a.m. in a bottom-level unit at the Riviera Apartments at 5108 Hales Drive. When firefighters arrived, they found a man standing outside. He said his wife was trapped in their burning apartment and couldn't get out.

Firefighters evacuated neighboring units, rushed inside and quickly put out the flames. They located the woman, but she was already dead.

Paramedics treated the woman's husband at the scene. Neither his name nor his wife's has been released.

It's not known yet how the fire started.