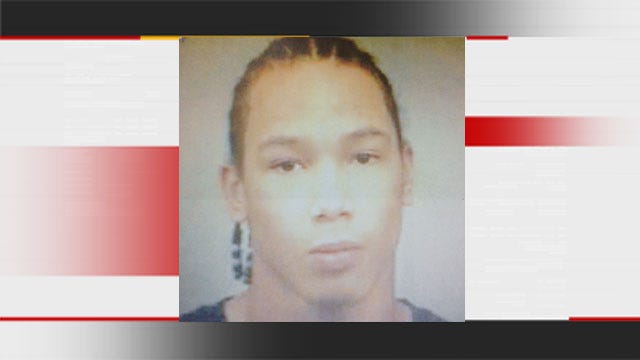 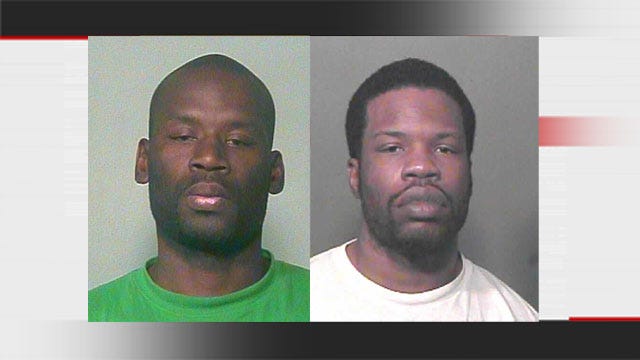 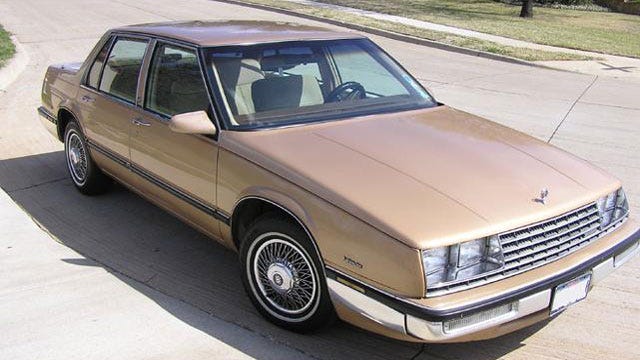 The suspect vehicle from a 4th of July double homicide has been recovered, the same day a murder warrant was issued for the man suspected of shooting and killing two men in Arcadia.

Tuesday morning, the Oklahoma County Sheriff's Office issued a murder warrant Harjo in connection with the murders of brothers Diallo Scott and Donald Scott. The two were discovered shot to death in Arcadia on July 4.

Authorities are still looking for Harjo. If you have information, please contact the Oklahoma County Sheriff's Office at (405) 869-2501.