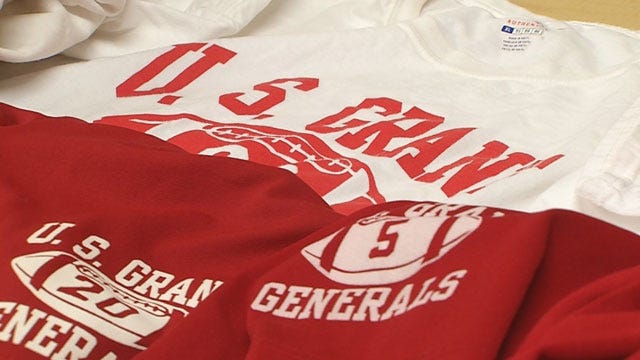 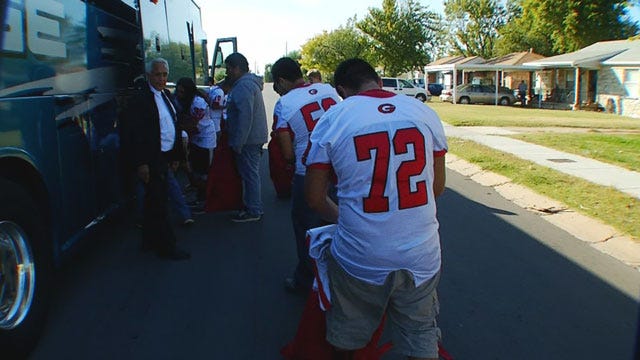 An OKC school board member plans to challenge the OSSAA when it comes to scheduling inner city schools to play football powerhouses.

U.S. Grant only has one win in the past four years. Every year the coaching staff comes in with high hopes and expectations.

Burgess says, so far this season, the worst game has been against Midwest City High School. The final score of that game was 73 - 0. For four years Burgess and his coaching staff have been trying to keep his young players motivated.

"It's definitely been a rollercoaster," said Burgess. "We started out with close to 50 kids, and probably 20 of those have just quit. Some of them only lasted a day."

Burgess says some can no longer stand the embarrassment.

"We had a good freshman class and still do, and we wanted to protect them and not have them get out there and just get pummeled Friday nights by a bunch of D1 guys," said Burgess.

"I'm not the only person on the board that's unhappy with this," said OKCPS Board Member, Bob Hammack. "Somebody needs to explain to me how that helps the kids at either school."

"I mean somebody obviously didn't care because if they cared, they would have found a better way to schedule these games so they're more competitive," said Hammack.

Earlier this month, OSSAA approved a plan to split 6A football into two Divisions, each competing for its own state championship. But, that would still put U.S. Grant against football programs like Putnam City West, Midwest City, and Stillwater.

"Ourselves and Capitol Hill are going independent next year. There won't be any Edmond North's, and Midwest City's, and those schools that could potentially beat you by 100," said Burgess.

OSSAA officials have been invited to the next OKCPS board meeting.