3 Killed, Including Baby, In Wrong-Way Collision In Woodward County 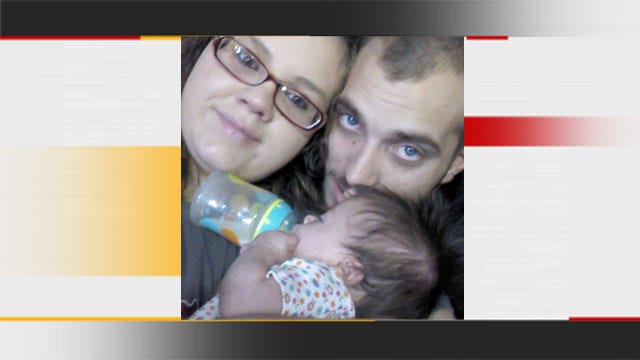 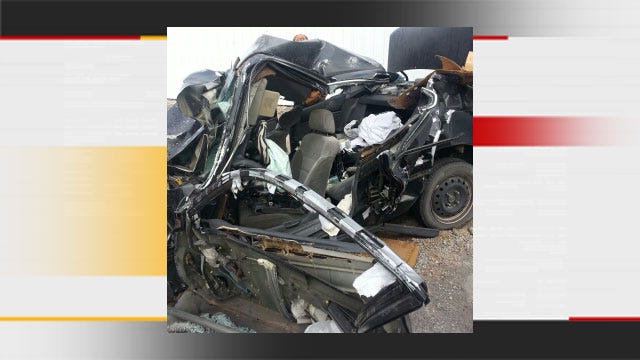 Three people, including a pregnant woman and a 6-month-old baby, have been killed in a two-vehicle, wrong-way collision in Woodward County, Oklahoma, Thursday evening.

According to the Oklahoma Highway Patrol, two vehicles collided at 9:40 p.m. on Highway 183, about three miles south of Ft. Supply in Woodward County.

A 1996 Honda Accord driven by 26-year-old Billy Jade Lowry of Woodward was going southbound in the northbound lanes of Highway 183, when it was hit head-on by a 2012 Dodge pickup.

The Dodge pickup, driven by 60-year-old Don Witman of Vici, Oklahoma, was going northbound in the northbound lanes of Highway 183 at the time of the collision.

Witman was air-lifted to St. Mary Hospital in Enid, suffering from head and leg injuries. He is said to be in stable condition.

News 9's Marty Logan was in the area and said he heard a loud boom at the time of the collision. Logan said rescue crews had to use the Jaws of Life to remove the two adult victims from the Accord.

The highway was shut down for several hours, but we're told two lanes are now back open.

Witman was wearing a seat belt at the time of the crash. However, troopers say neither Lowry nor Peeples was wearing one. And the baby was not properly restrained in the car.

News 9 spoke with Kallie Weas, Peeples' sister, who confirmed that Peeples was pregnant at the time.

DONATION INFORMATION:  The family asking for help to cover funeral costs.  If you would like to donate you can donate at the Mid First Bank in Woodward Ok or any Mid First Bank in Oklahoma. The account is under Katie Peeples and Baby Aries in care of Cassandra Ericson.  Funds must be raised by November 2nd.

3 Killed, Including Baby, In Wrong-Way Collision In Woodward County