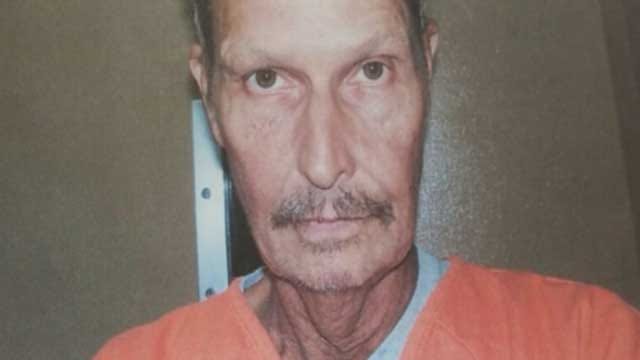 Authorities said they caught an alleged serial rapist who is accused in at least six cases statewide.

"It is horrific what he has done to these women," said Seminole Deputy David Hanson.

Hanson and investigators began looking into Thompson on January 9th after he allegedly kidnapped a 36-year-old woman in Ada and drove her to a rural area of Seminole County where he repeatedly raped her.

Investigators have identified at least six victims, several who were his acquaintances.

"He uses some form of a con to get them into the vehicle with him and then prevents them from leaving by using force," said Hanson.

Court records show in the most recent sexual assault he made his victim take off her clothes, perform sex acts, and beat her when she tried to get away.

After he raped her, investigators said he drove the victim to his home in Coal County, tied her up, and said he would have to kill her.

The victim allegedly convinced Thompson to turn her loose. When he did, she went straight to authorities.

Turns out, another alleged victim held captive by Thompson narrowly escaped just six months earlier. That victim is now cooperating with the investigation.

His first arrest dates back to 1985 and were sporadic thereafter.

"Seems the only time there wasn't an allegation [against Thompson] was when he was in prison," said Hanson.

Thompson is being held without bond in the Pontotoc County Jail, pending charges for attempted kidnapping and assault with dangerous weapon in Pontotoc, Seminole, and Coal counties.

Investigators encourage any other victims or anyone with information to contact the Seminole County Sheriff's Office or the Ada Police Department.