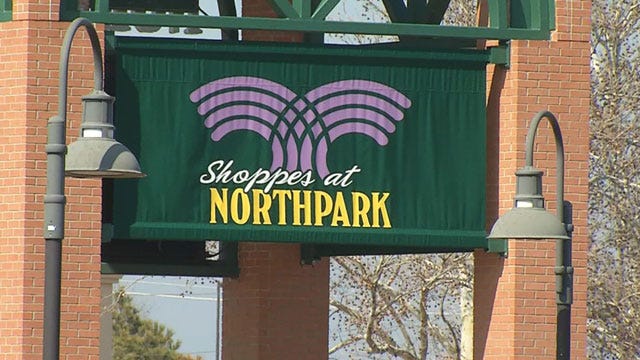 The Northpark Mall in northwest Oklahoma City is known less from its stores and more for those on a stroll.

“They ought to pay admission to walkers, because we are the ones that probably support it,” said Jan Apple, who gets exercise walking to fairly empty halls of the mall.

“It was one of the premiere malls,” remembered Apple.

Northpark officials said they hope to bring back some of its lost glitz, with “The Liszt.”

The ritzy 5000 square foot nightclub is expected to open in November.

“It's also a cocktail lounge Monday through Wednesday and only open as a nightclub three nights a week,” said Kevyn Colburn, with the Northpark Mall.

Colburn with the mall said the targeted crowd will be in their 30's.

Developers said they hope a high tech ID scanner used for every customer will ease any security worries.

“If they had problems in the past, it will immediately show up,” said Colburn.

Neighbors had voiced concerns about the club to city council members.

However, during Tuesday's final vote no neighbors showed up to council.

“There's a lot of activity going on here and actually, I think it might make the area safer,” said neighbor Barbe Vonnetzer.