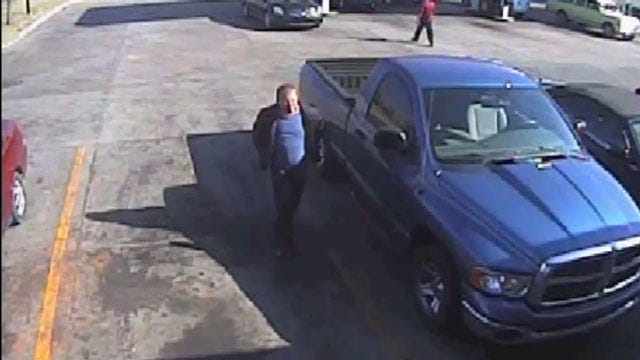 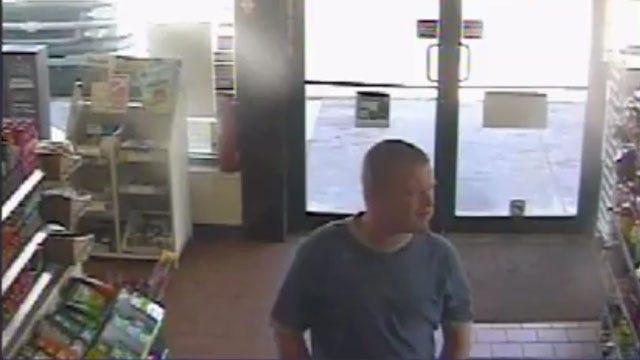 Oklahoma City police said they are searching for a truck theft suspect seen in surveillance video at a convenience store at 6809 S. May Avenue on Feb. 10.

Police said the victim left his truck running while he went inside the store to buy something. While inside, the suspect drove away in the blue Dodge truck.

View the entire clip of surveillance footage from the convenience store.