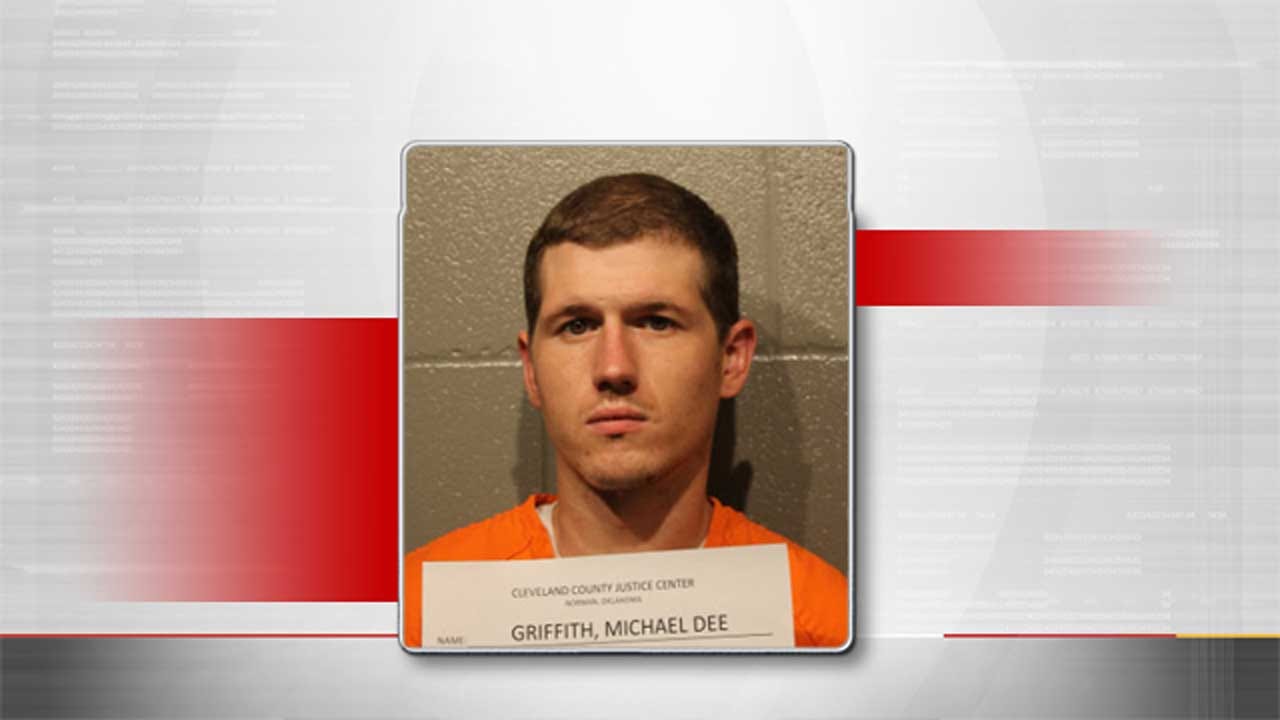 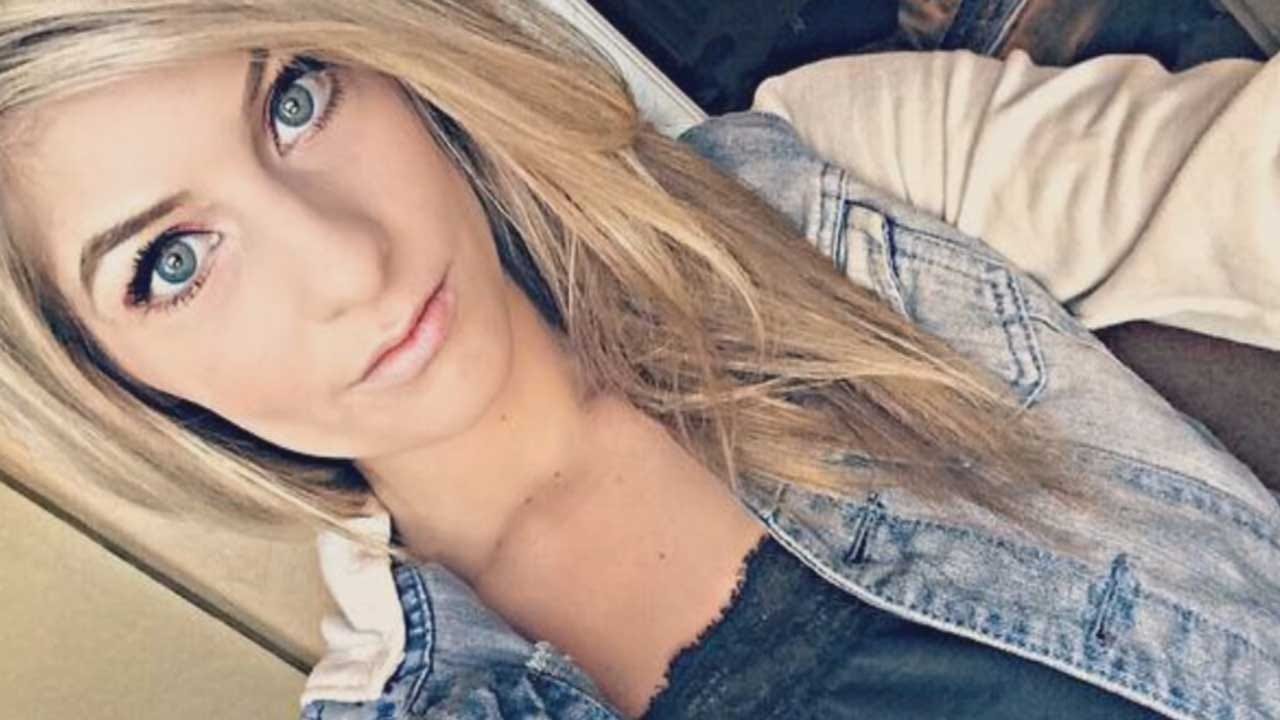 A man was arrested on a murder complaint in connection to the death of a woman, whose body was found in the middle of the roadway in southwest Oklahoma City.

According to Oklahoma City police, on Wednesday, 25-year-old Michael Dee Griffith was arrested on a complaint of first-degree murder in the death of 23-year-old Sydney Lauren Lemons.

Lemons' body was found lying in a northbound lane of S. Pennsylvania Avenue at Shadowlake Drive just after 2 a.m. on Sunday, October 25.  Police Sgt. Ashley Peters said Lemons was the victim of some sort of hit-and-run, auto-pedestrian accident.

Throughout investigation, officers said they gathered information and evidence that resulted in an arrest warrant being issued for the suspect, Griffith, on a first-degree murder complaint.

No further details are available at this time. News 9 and News9.com will keep you updated as more information becomes available.