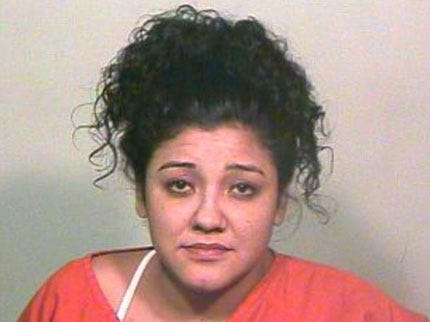 The victim, Terry Garner, was crossing Western Avenue around 9:40 p.m. when he was hit.

Officers said the driver, 28-year-old Shannon Delaware, who hit the man, fled the scene, but witnesses followed the car, which led police to the possible suspects. Police questioned Delaware at the home where they found the vehicle allegedly used in the accident.

Police investigated whether or not alcohol played a part in the accident, because witnesses said the driver may have been drinking.

"Some witnesses are saying they dropped off beer cans at a nearby location and we're investigating that," Lt. Strecker said.

EMSA transported the victim to the hospital where he was listed in seriously critical condition overnight, and died Tuesday.

Police have arrested Shannon Delaware. She is facing several charges including a DUI, drugs and leaving the scene of an injury accident.