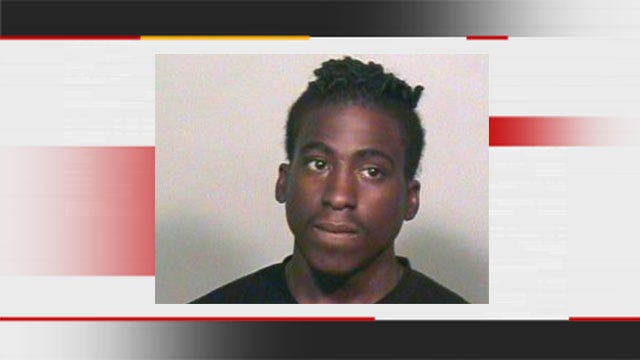 Police responded to a shooting at the Village Lake Apartments in the 9200 block of N. MacArthur just before 10 p.m. Thursday. Officers found the body of 28-year-old Dennis Hearn in the parking lot.

Detectives say Jerdavion Ronell Knox, 22, had argued with Hearn, then pulled out a gun and shot him.

Knox was arrested and booked into the Oklahoma County Jail on one count of first-degree murder.